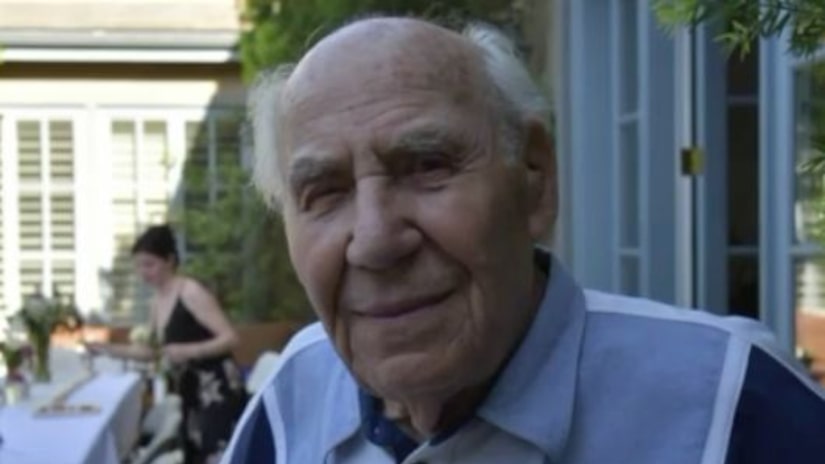 VALLEY VILLAGE, Calif. -- (KTLA) -- Police are offering a $50,000 reward for information in a hit-and-run crash that left a grandfather dead in Valley Village earlier this week.

Gennady Bolotsky, of Valley Village, died after being run over about 5:35 a.m. Monday near the intersection of Magnolia Boulevard and Wilkinson Avenue.

Bolotsky's granddaughter told KTLA he was a Holocaust survivor had just celebrated his 91st birthday earlier this month.

The driver was heading east on Magnolia when he or she crashed into a pedestrian who was walking north on Wilkinson inside a marked crosswalk, according to the Los Angeles Police Department.

The motorist then drove away from the scene without rendering aid.