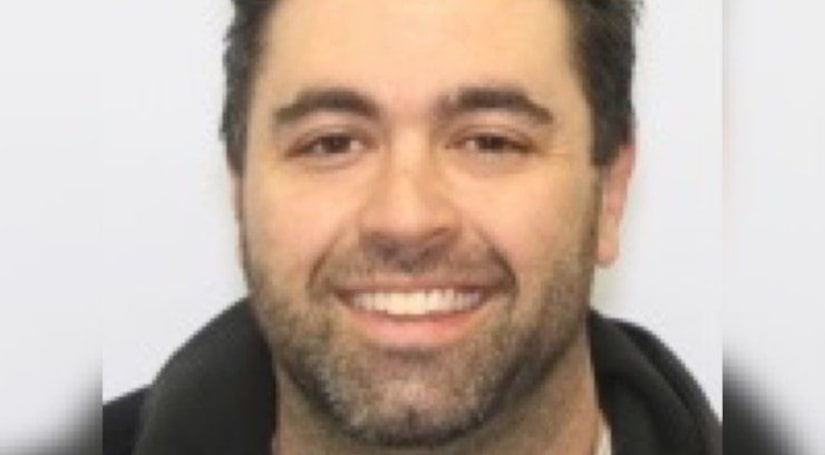 AKRON, Ohio (WJW) -- The man accused of killing an Akron woman whose body was found in a storage unit appeared in court Friday morning.

Michael J. Olson, 35, of Coventry Township, was arraigned in Akron Municipal Court Thursday for charges of murder and auto theft. His bond was set at $1 million.

Wohlfarth had been reported missing by a family member, and a facility employee called police after reviewing surveillance video and noticing suspicious activity Monday. Wohlfarth used the storage unit across from the unit where her body was found.

“Her rental unit has been entered by another individual. We have it on surveillance tape,” the employee told police in a 911 call.

Investigators said Wohlfarth was an antique dealer who stored items in her storage unit, and she was last seen or heard from on Monday. Relatives and friends became concerned when they could not reach her.