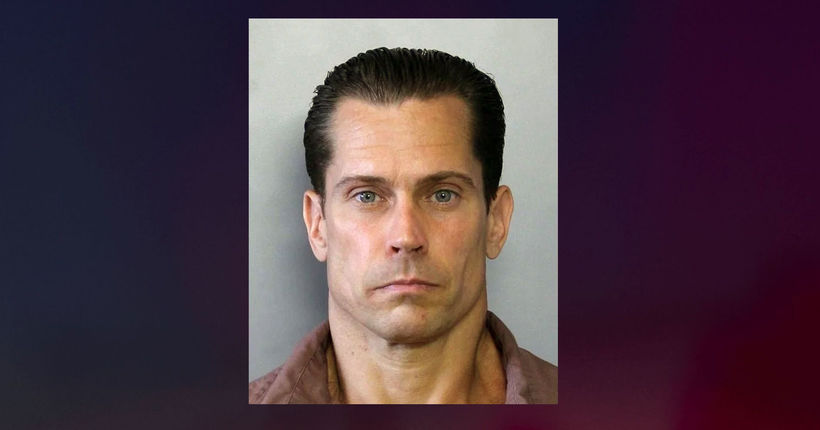 YORK COUNTY, Pa. (WPMT) -- A Shrewsbury man is accused of using emergency lights mounted on his Kia Soul to stop another vehicle in an attempt to find his girlfriend.

The incident occurred around 10:30 p.m. Monday in North York Borough. The individuals in the vehicle alerted police of the suspicious vehicle the next day and through the Kia’s license plate, police met with Oldfield Tuesday afternoon, according to the criminal complaint. To note, the driver told police that Oldfield did not identify himself as an officer.

Oldfield told police that his girlfriend left him Monday with no explanation and he went to her last address on East 8th Street, the criminal complaint says. He advised that he parked a few houses up the street to wait for her to get home.

According to the criminal complaint, Oldfield ran to his car, turned on him emergency lights and drove toward a SUV. He claimed that he shut them off instantly. The vehicle turned down a street and stopped, and Oldfield then pulled in front of the SUV.

Oldfield advised that he exited the Kia and walked to the SUV. The driver asked Oldfield to identify himself. Oldfield then asked “Are you Brooke’s dad?” to which the driver said “No.” The conversation continued with Oldfield reportedly saying “She moved out of her house and all of her stuff is gone, I need to find her.”

During the conversation with police Tuesday, Oldfield said that he had lights on his Kia because he was part of the Freedom Biker Church Medical Team. When asked if he had to report the lights and sirens through State Police, Oldfield advised that he didn’t have to because they are a charity organization. 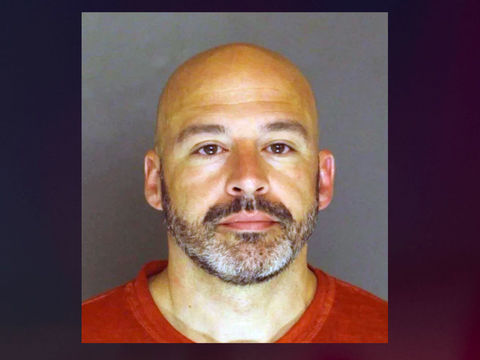 Man shows up drunk to pick up daughter detained for curfew: Police 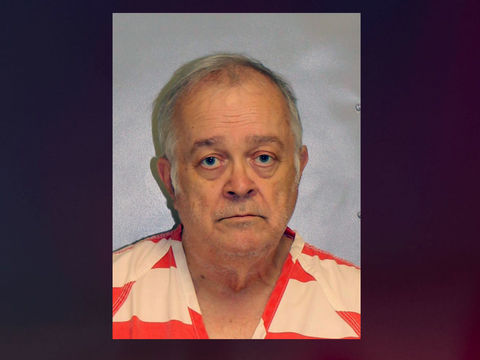 This week: The years-long unsolved murders of a family of four finally see… 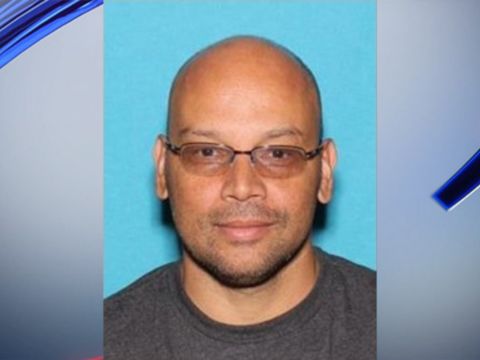