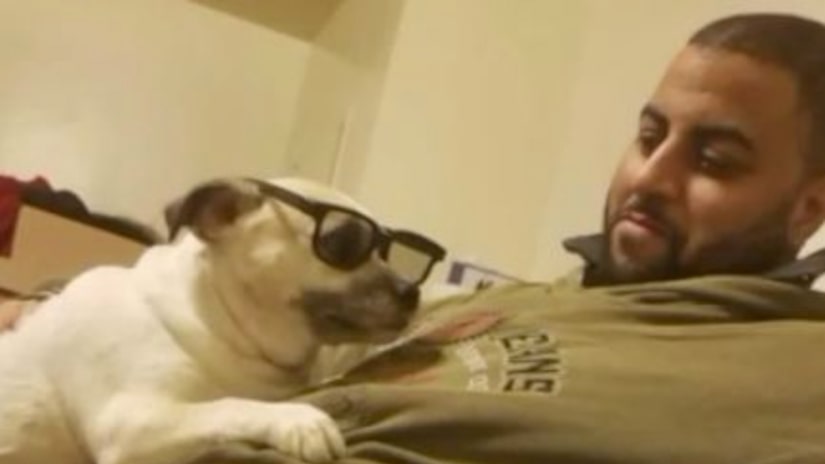 Eric Bautista, 20, allegedly pointed a rifle at a 26-year-old man on June 10 and threatened to shoot him, officials said. That man ignored Bautista and continued walking along 146th Street.

Bautista fired once, missing the 26-year-old man, but hitting 40-year-old Winston McKay in the leg, police said. McKay was out walking his dog. He died later at the hospital.

"I had to identify him by his earrings and his wedding ring," Solomon said.

Solomon has set up a GoFundMe campaign to help cover costs for McKay's funeral arrangements.