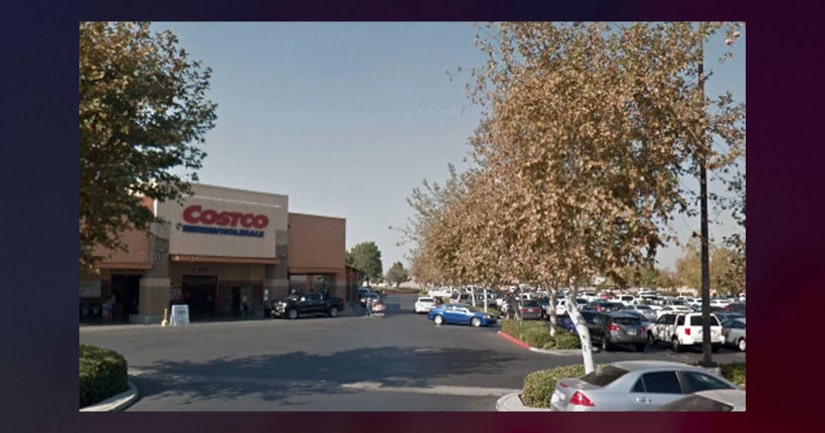 BAKERSFIELD, Calif. (KTLA) -- A woman whose body was discovered over the weekend in a Costco parking lot in Bakersfield had been mauled by three dogs, according to police.

The woman was found dead in the parking lot of the Costco store at 3800 Rosedale Highway about 6 a.m. Sunday with traumatic injuries that investigators determined were wounds from a dog attack, said Bakersfield police Sgt. Nathan McCauley.

The woman has not been identified, but authorities said she was homeless and was in her late 30s or early 40s. Her exact cause of death has not been determined. 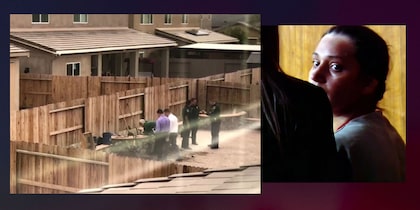 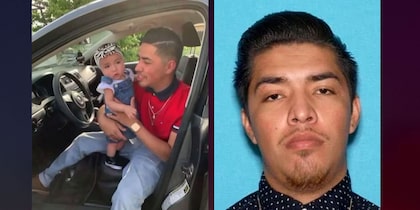 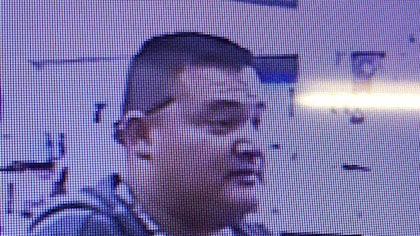 Fugitive arrested in killing of California officer; 2 others also arrested 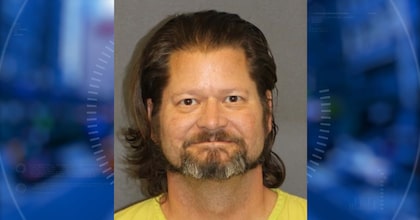