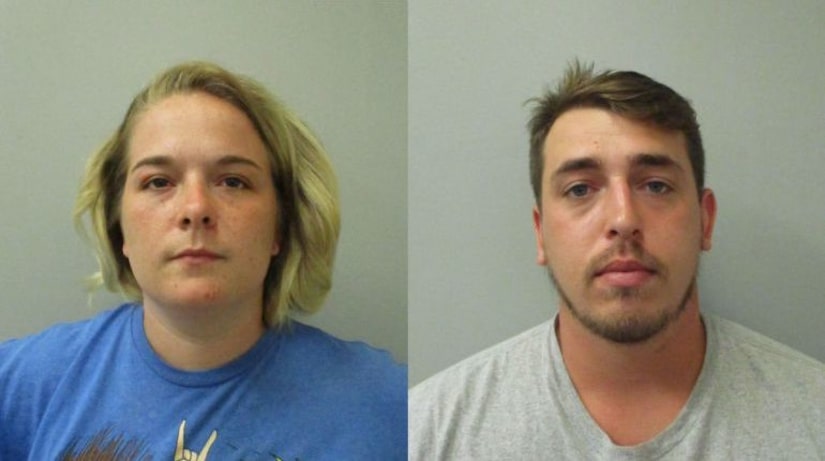 HUNTSVILLE, Ala. –- (WHNT) -- Police have arrested two more people for an assault on a group of teenage kayakers on the Flint River.

Pratt and Young are the latest arrested in the case, where several teenagers said they were taunted and threatened while kayaking down the river on June 2. The teens claimed the group then assaulted them.

Police arrested Jordan English, 26, on Sunday evening and charged him with second-degree assault in the case. English posted bond and was released later Sunday night, according to jail records.