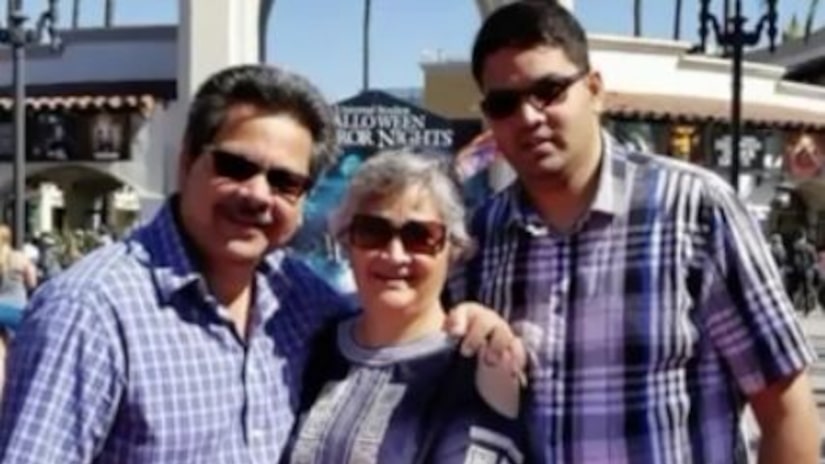 LOS ANGELES -- (KTLA) -- The Los Angeles Police Department is gathering evidence and video footage in an administrative investigation into an off-duty officer who shot and killed a man authorities say attacked him inside a Southern California Costco Wholesale warehouse store.

Authorities remained tight-lipped Sunday, not responding to requests for comment about what provoked the Friday night confrontation and whether anyone but the officer was armed. Two others were critically injured in the shooting in Corona, which is about 40 miles east of Los Angeles.

The officer opened fire after Kenneth French, 32, of Riverside, "assaulted" him "without provocation" as the officer held his young child, Corona police said Saturday.

Bullets struck French and two of his family members, according to police. The officer was the only person who fired shots in the store, police said.