Chandrasekhar Sunkara, 44; Lavanya Sunkara, 41; and two boys, ages 15 and 10 were pronounced dead at the scene, the city of West Des Moines said in a news release. They were found Saturday morning, according to CNN affiliate KCCI.

Four other family members, two of whom are children, were staying in the home as guests, police said. When the victims were found, one of those guests ran outside to look for help, found someone walking by and had that person call 911.

Police identified apparent gunshot wounds to each of the victims, but autopsies would be performed to determine the cause of each of their deaths, the release said. A police spokesman said there did not appear to be a threat to others in the community. 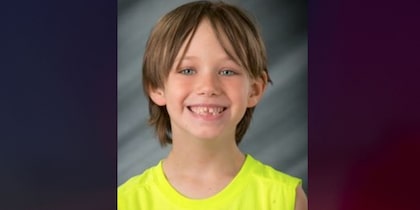 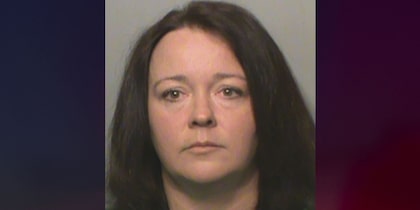 Teacher arrested for alleged sexual abuse of teen at school 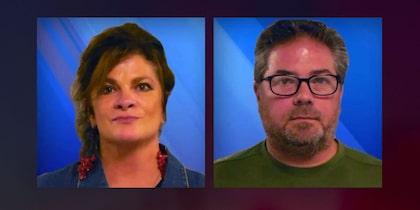 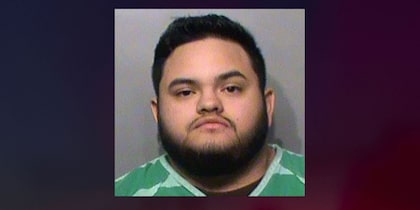