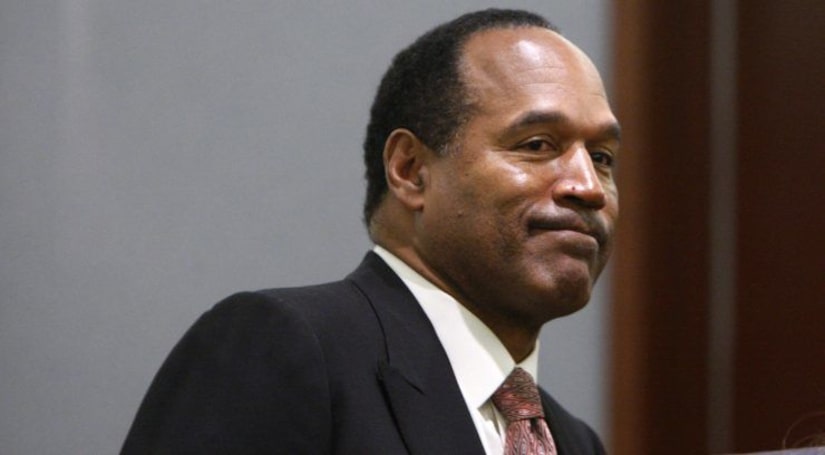 LAS VEGAS (WPIX) -- Fresh off nearly a decade in prison, OJ Simpson launched a new Twitter account Friday night with a selfie video in which he says he's “got a little getting even to do.”

“Hey Twitter world, this is yours truly. Coming soon to Twitter, you'll get to read all my thoughts and opinions on just about everything,” says Simpson, 71, while surrounded by greenery outdoors.

“It should be a lot of fun. I've got a little getting even to do,” the NFL Hall of Famer says with a smile and without offering more details.

“Mr. Simpson is the most positive person I've ever met,” LaVergne told CNN. “He's also very well informed on current events. He will not be negative. Nor will he comment on the LA thing. It will be one of the best accounts on Twitter to follow.”

“The LA thing” refers to the 1994 double murder for which Simpson was tried and acquitted.

Wednesday marked 25 years since the killing of Simpson's ex-wife, Nicole Brown Simpson, and her friend, Ron Goldman. And Monday is the 25th anniversary of the slow-speed chase that captured a nation's attention as TV viewers watched Simpson evade police in a white Ford Bronco before surrendering on two murder charges.

MORE: O.J. Simpson is now on Twitter and says he's 'got a little getting even to do' - WPIX 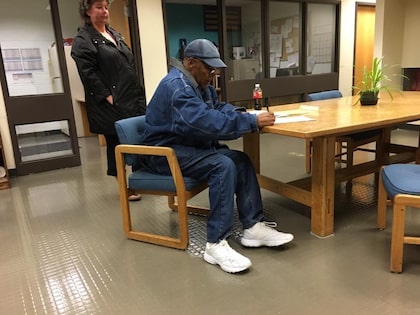