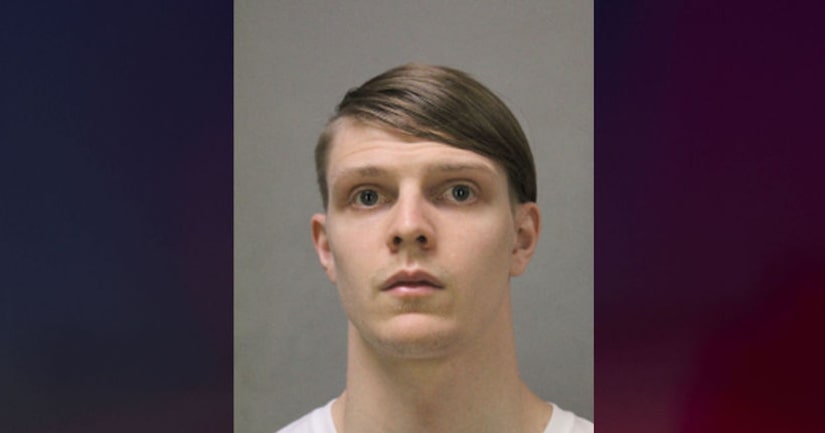 MERRICK, N.Y. (WPIX) -- Police have arrested a man wanted in connection to a deadly stabbing in a Long Island home earlier this month.

Evan Grabelsky, 32, was found stabbed to death inside his Elliot Street home in Merrick around 11:45 p.m. on June 1.

Grabelsky, who police said had been stabbed “over 100 times” died at the scene.

According to police, he also had some defensive wounds on his arms and body and it appeared “he was trying to get away.”

Police said Saturday that Grabelsky and Lindquist had been involved in a romantic relationship and knew each other for about two years after meeting through a social media app.