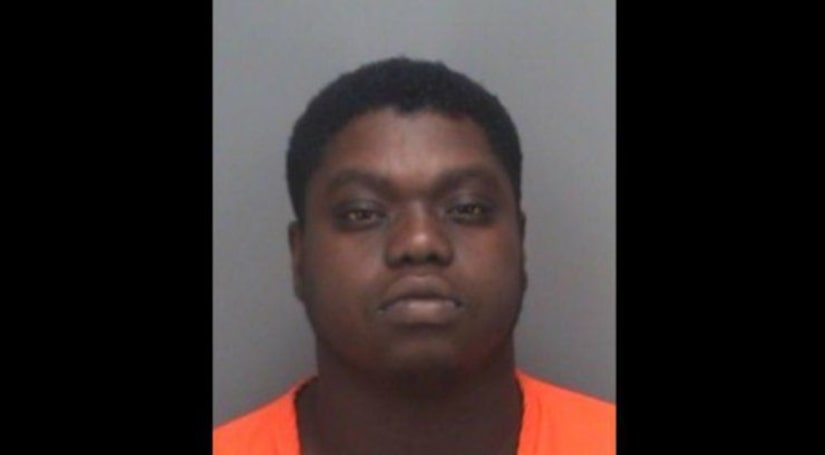 ST. PETERSBURG, Fla. (WGN) -- A St. Petersburg man was arrested Thursday after police reports said he beat up an Uber driver with a water bottle, a car antenna and a cane belonging to an elderly bystander, according to WFTS.

According to reports, Johnson hit the driver with a water bottle, then got out of the car and broke off the antenna. He used the antenna to strike the driver in his left shoulder.

Johnson then took a cane from an elderly bystander and hit the Uber driver in the right shoulder.