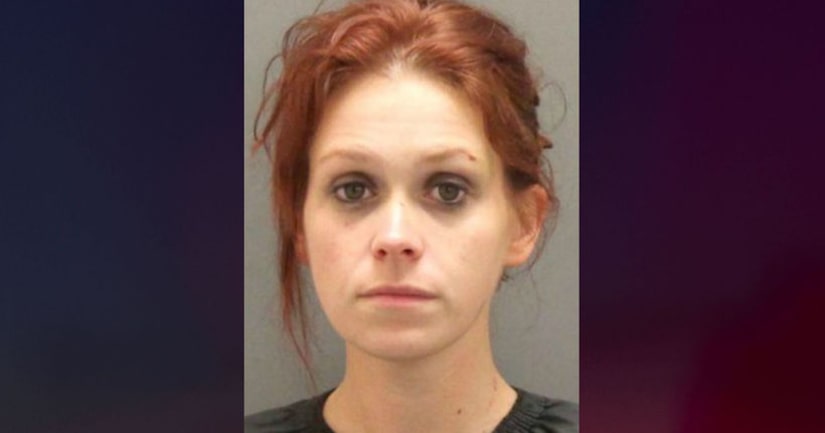 WALHALLA, S.C. (WTTV) -- Police in South Carolina pulled over a woman driving a child's Power Wheels truck on the street.

Brinson told WYFF that officers responded to the scene after someone called authorities about a suspicious person.

He said Holman was about a mile from her house at the time of her arrest, and she was under the influence of a narcotic.