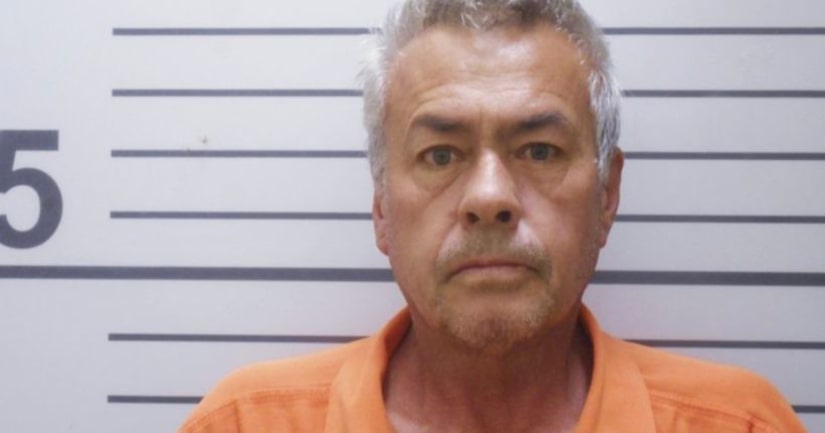 MUSKOGEE, Okla. (WREG) -- A 64-year-old man accused of abducting his stepdaughter and holding her captive for 19 years in Mexico and elsewhere while fathering her nine children has been found guilty of kidnapping and other charges.

A jury found Henri Michelle Piette guilty June 6 on federal charges of kidnapping and travel with intent to engage in sexual act with a juvenile, according to federal court records in Muskogee, Oklahoma, about 122 miles (196 kilometers) east of Oklahoma City. No sentencing date was set, but Piette faces up to life in prison on the kidnapping conviction.

Piette still faces state charges of first-degree rape of a victim under age 14, child abuse by injury and two counts of lewd molestation, according to Wagoner County court records. A hearing in that case is scheduled Aug. 7.

A federal grand jury indicted Piette in December 2017 for allegedly kidnapping Rosalynn Michelle McGinnis in 1997 when she was about 11 years old and traveling with the intent to have sex with her. Federal prosecutors said she gave birth to the first child in 2000 when she was 15.

The Associated Press generally doesn't identify people who say they have been sexually abused, but McGinnis has discussed her case publicly. 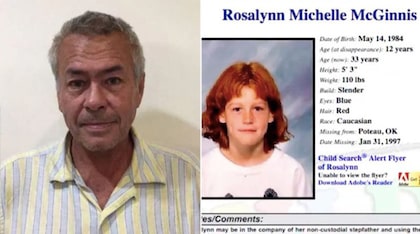 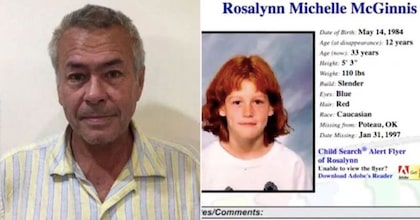