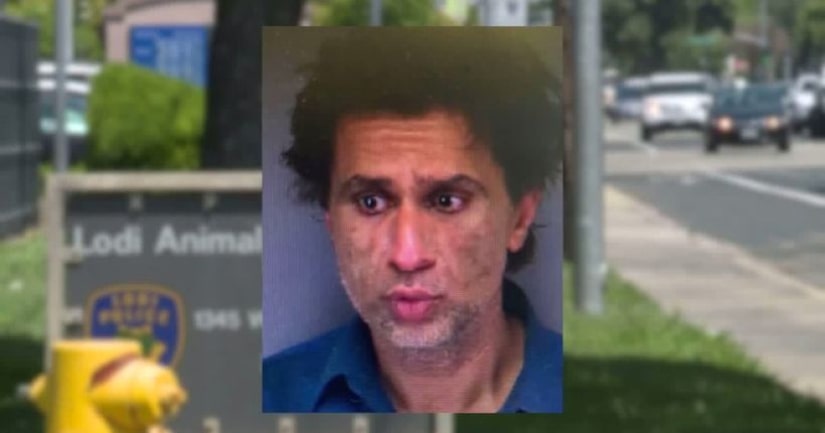 LODI, Calif. (KTXL) -- People living near a Lodi home said they would often hear roosters and dogs barking, but they had no idea there were dozens of animals, some diseased and dead, inside the home next door.

A “do not enter” sign was posted on the front door Wednesday as a junk removal company loaded up the items from inside.

Megan Dumlao spends her days cleaning homes on South Fairmont Avenue. She's one of many living in the community who learned dozens of animals were found diseased, malnourished and dead inside and outside a home nearby.

“And now finding out that he had a bunch of animals and stuff that he wasn't supposed to have is ... I had no idea," she told FOX40.

Inside the home, investigators found 20 dogs, 20 chickens, six pigeons, dozens of fish and a cockatiel living under poor conditions.