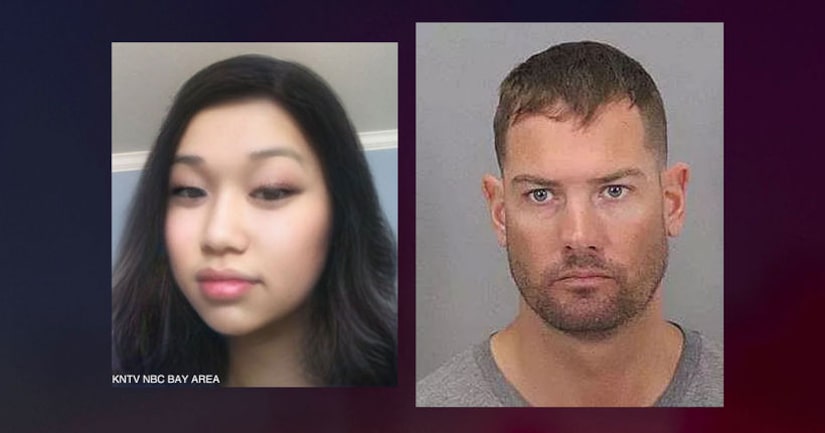 SAN MATEO, Calif. (KTXL) -- NBC Bay Area reports a local college student used Snapchat's gender-swapping filter to create a female photo of himself, then used that image on a series of apps to ultimately expose a San Mateo cop who was allegedly willing to hook up with a minor.

"Ethan," a 20-year-old who did not want to release his last name, took a photo using the filter and used it to pretend he was an underage girl named "Esther" and created an online profile on Tinder. The man who allegedly responded was a San Mateo police officer named Robert Davies.

Ethan took screengrabs of their conversations, during which he said he was 16 years old. He told NBC Bay Area the chat started with Davies asking, “Are you down to have some fun tonight” and then the two switched to a different app and the messages became “a lot more explicit.”

“I was just looking to get someone,” Ethan told the station. “He just happened to be a cop.”

After Ethan turned over the evidence to authorities, San Jose police arrested Davies, who faces a possible count of contacting a minor to commit a felony. San Mateo police said Davies is on administrative leave and issued a statement calling the officer's alleged actions “disturbing.”