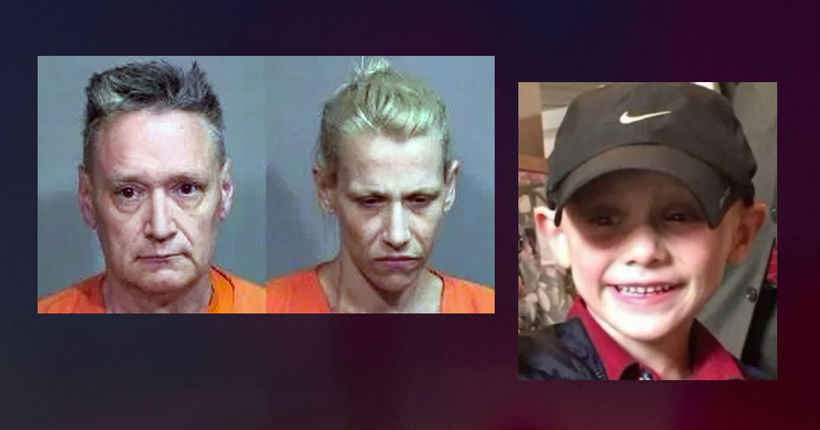 McHENRY COUNTY, Ill. (WGN) -- The Crystal Lake, Ill. woman charged with murdering her young son has given birth behind bars.

She has agreed to keep the child in DCFS custody.

A judge has ordered paternity tests.

TCD: What will happen to newborn of accused killer in jail?

Cunningham and her ex-boyfriend Andrew Freund Sr. are accused of killing 5-year-old A.J. Freund in April and hiding his body. 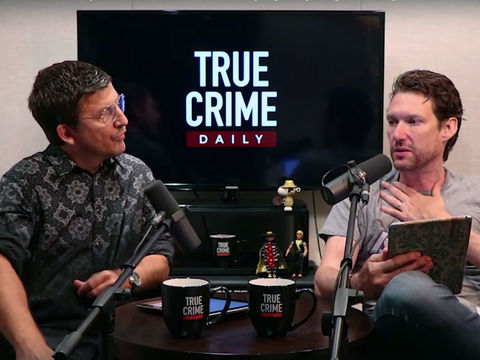 The Illinois woman charged with murder in the death of her 5-year-old son, AJ… 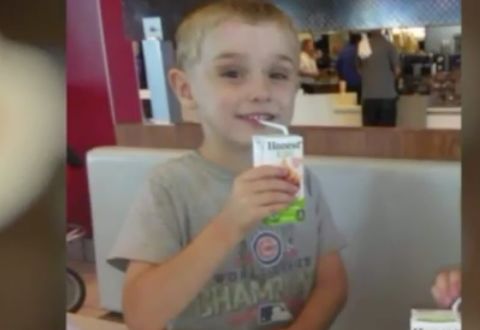 Four months before Andrew “AJ” Freund’s parents were charged with his murder,…

Bond was set at $5 million each for the parents of AJ Freund Thursday morning.

After nearly a week of searching, officials said the parents of 5-year-old Andrew…

Crystal Lake police Monday said there are no updates, arrests or new developments in…