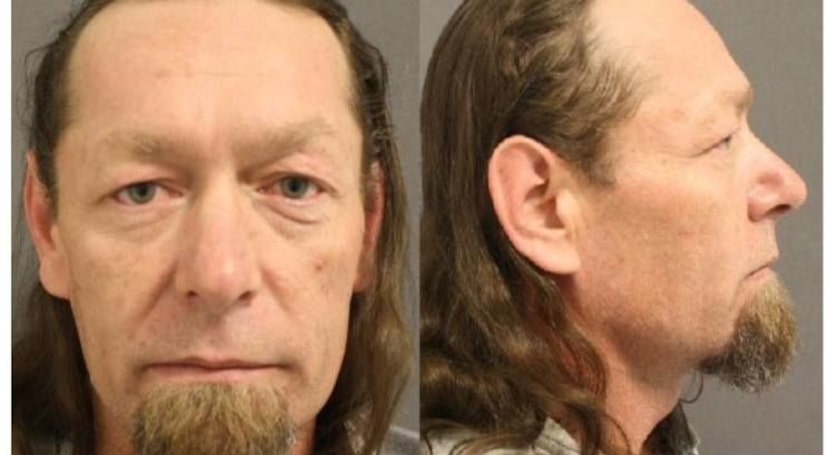 GRAND JUNCTION, Colo. (KDVR) -- A man who shot his son-in-law to death in western Colorado has been sentenced to 25 years in prison.

The Grand Junction Daily Sentinel reports 47-year-old Michael Montgomery was sentenced Thursday for the March 2017 shooting of 28-year-old Christopher Gallegos at an apartment complex in Rifle. Montgomery was convicted of second-degree murder.

He testified he went to the complex to confront another man and brought gloves with him because “more than likely I was going to get into a fight.” He said he was scared for his life when Gallegos exited the complex and said, “I have a gun, too.” 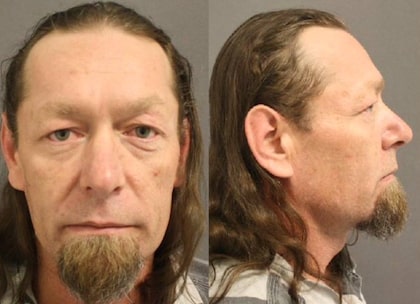