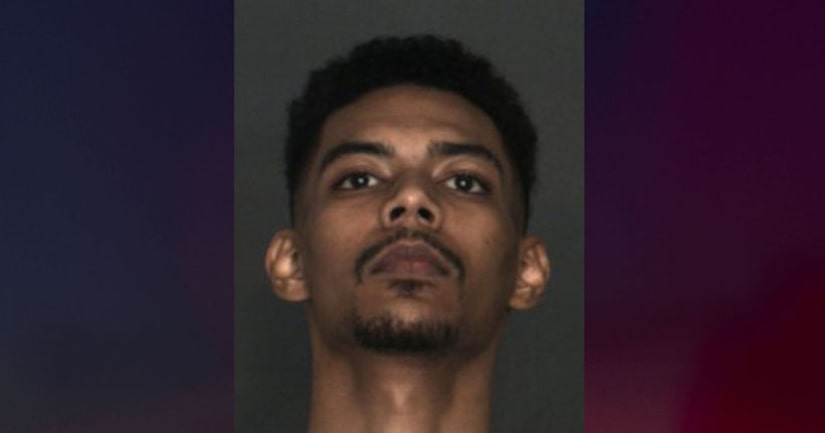 Officers were working a human trafficking investigation when they came across a 16-year-old girl.

“During the investigation, they learned the 16-year-old victim was actively working as a prostitute for an adult male known as 'Amen,'” according to the statement. “The victim indicated she had been working for several days as a prostitute for 'Amen.'”

Police identified Callender as the suspect and set out to find him, officials said. He was found riding as a passenger in a car and taken into custody without a struggle within hours.

As the investigation continued, detectives learned of a second victim, a 19-year-old woman, “who was also actively being prostituted by Callender, and had been for several months,” the sheriff's department statement said. “Investigators also found evidence which indicated physical force had been used against (the woman) by Callender during that same time.”