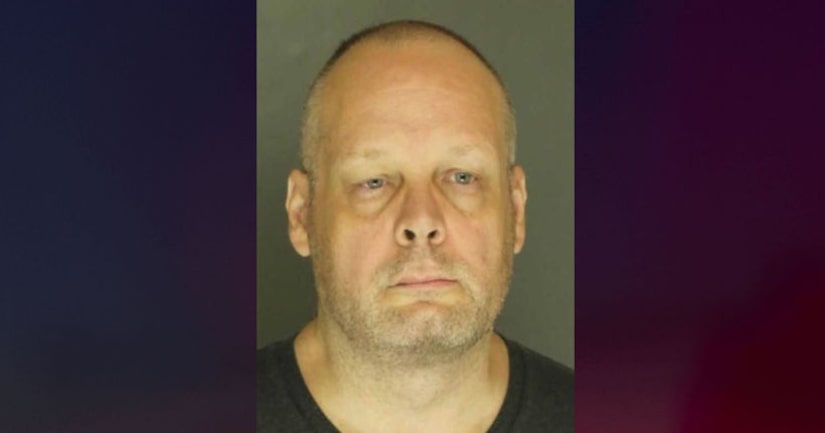 YORK COUNTY, Pa. (WPMT) -- A registered sex offender who kissed a girl while swimming in a pool at Codorus State Park last summer will serve between 6 to 12 years in prison, court documents show.

Marc Moore, 55, pleaded guilty to indecent assault and corruption of minors as part of the sentencing agreement, according to court documents.

On June 24, an officer on patrol at the park was approached by a woman who said she was concerned about activity she observed between an older man, later identified as Moore, and a young girl he was swimming with, the criminal complaint said.

As the officer observed them, he saw a woman swim to the man and girl, pull the minor away and begin yelling at the Moore. That woman told police that she saw Moore kiss the child on the upper back/neck area.