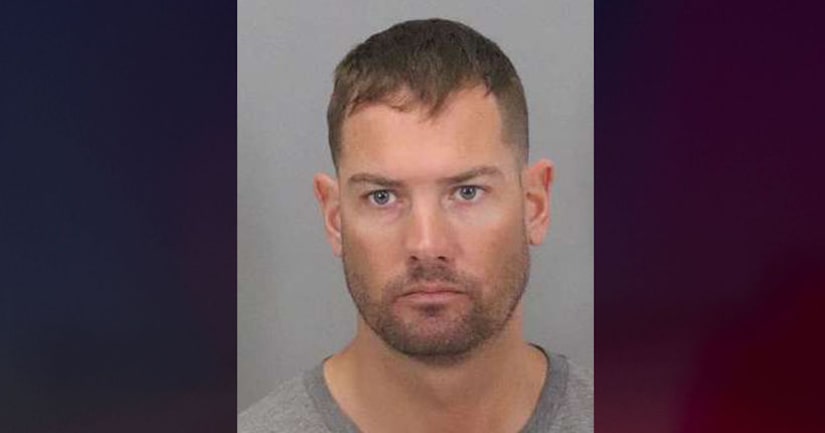 SAN JOSE, Calif. (KTLA) -- A Northern California police officer has been arrested on suspicion of discussing having sex with someone he thought was a 16-year-old girl.

San Mateo Officer Robert Davies was arrested Thursday by San Jose police on suspicion of contacting a minor to commit a felony.

It's not immediately clear whether he has a lawyer.

San Jose police say they acted on a tip received Saturday from someone who posed online as a teenager and chatted about engaging in sex with Davies, who is 40.

The San Mateo Police Department congratulated Davies last month after he graduated from a leadership program.