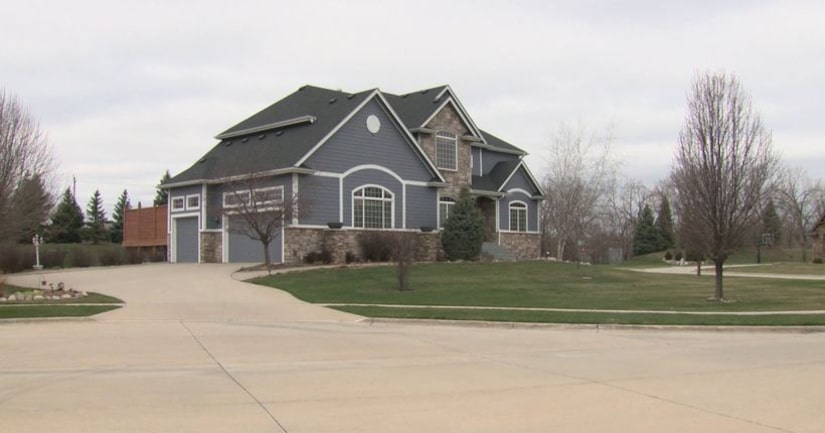 JOHNSTON, Iowa (WHO) -- The cause of death for a child who died while under the care of a Johnston woman at an unlicensed daycare has been determined as accidental traumatic asphyxia.

Thursday, the Polk County Medical Examiner's Office confirmed the cause of death for 17-month-old Tucker Schneider. He died February 17th, just a few days after emergency crews were called about an unresponsive child at 47-year-old Trina Mazza's Johnston home.

Traumatic asphyxia occurs when external pressure is exerted on the chest cavity preventing respiration. It can happen if there is a heavy weight on the chest or by becoming tightly wedged in a narrow space.

Mazza was caring for seven children at her unlicensed in-home daycare on the date of the incident, February 15th. She is charged with child endangerment resulting in death and operating an unlicensed daycare in the case.

Court documents identify the victim as T.S. and say Mazza, “willfully deprived the child of the necessary supervision appropriate to the child's age when the Defendant was reasonably able to make the necessary provisions, and which deprivation substantially harmed the child's physical, mental and/or emotional health, resulting in death.”

MORE: Accidental 'traumatic asphyxia' ruled cause of child's death at Johnston daycare - WHO