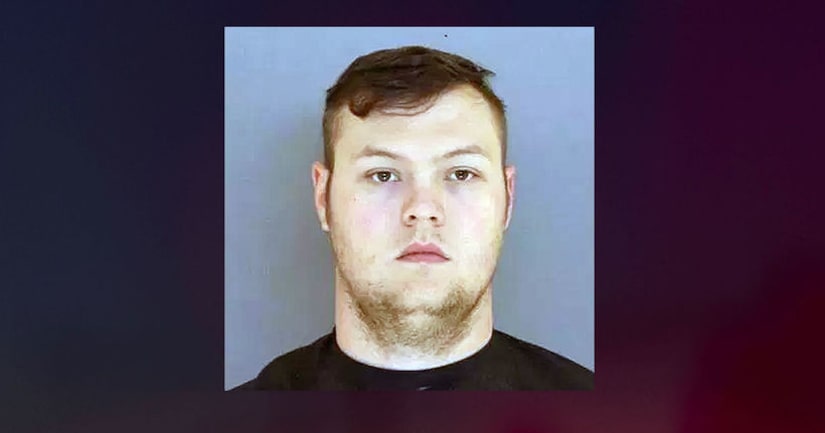 SUMTER COUNTY, S.C. (WGHP) -- A South Carolina man was arrested after police say he exposed his genitals to a woman while working for UPS, WIS reported.

Bryce Dewayne Williams, 23, allegedly “willfully exposed his genitals” to a woman at her residence on June 1.

The woman was sunbathing, and Williams asked her for directions before exposing himself.

Williams was charged with indecent exposure.

MORE: South Carolina man charged after exposing himself to woman while working for UPS - WGHP 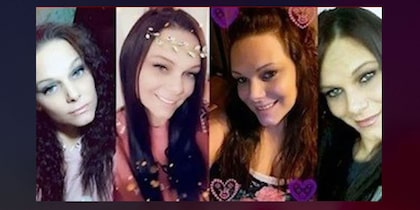 Missing South Carolina woman disappeared more than a week ago 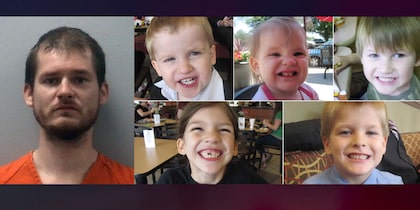 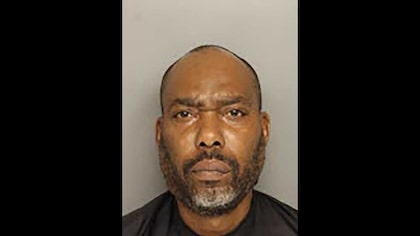 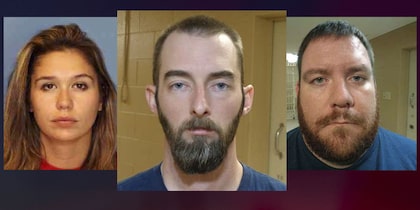