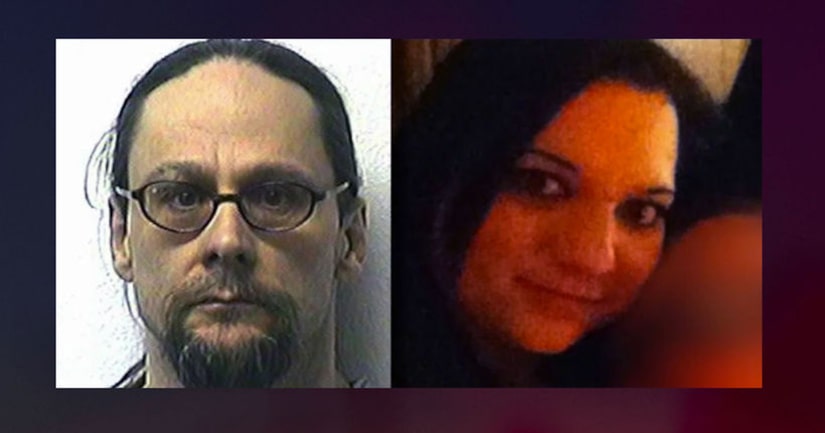 But that blind faith could've been what led to Chelsey Chaffin's murder, the 29-year-old's now-former fiancé said.

A tangled web between three lovers may have led to a woman's body being dumped in the Cimarron River.

Farren Metz tells News 4 he and Chaffin had a fight just two weeks ago causing her to move out of his Stillwater home and into that of Earl Oswalt, a co-worker, and a suspected lover.

“She didn't know his background information or nothing,” Metz said.

Oswalt is a registered sex offender out on parole after spending 20 years locked up.

Both Metz and Chelsey's mother said the day she moved in with Oswalt was the last time they ever heard from her.

Two weeks later on Tuesday, there was a shocking confession.

Oswalt allegedly told investigators he killed the 29-year-old in the middle of the night before throwing her body from the top of a bridge down into the Cimarron River.

Crews continue to search for Chaffin's body in the raging river waters while her former fiancé says he is left flooded with guilt.

Chaffin's family tells News 4 crews are searching the river between Stillwater and Tulsa hoping to find her body.