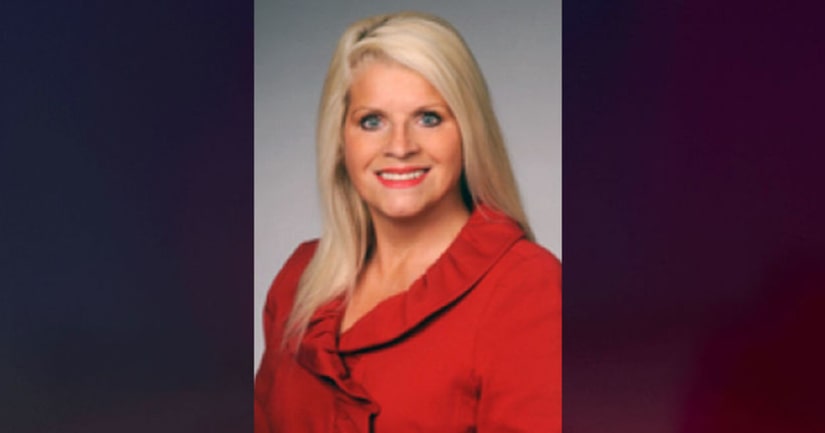 Yang says that her death is being investigated as a murder. Yang also said that Collins-Smith was found shot in her home.

According to Yang, neighbors had reportedly heard gunshots a day or two before Collins-Smith was discovered Tuesday. Her body was reportedly found wrapped in some sort of blanket.

At Collins-Smith's house in Randolph County, police were reportedly investigating an unattended death as suspicious. 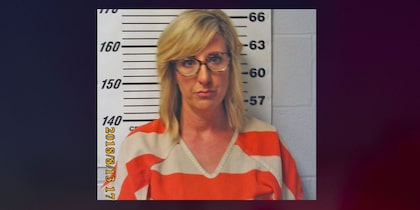 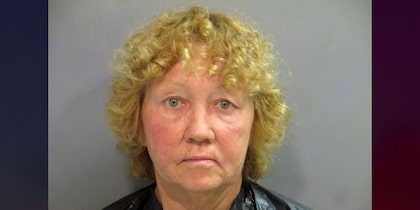