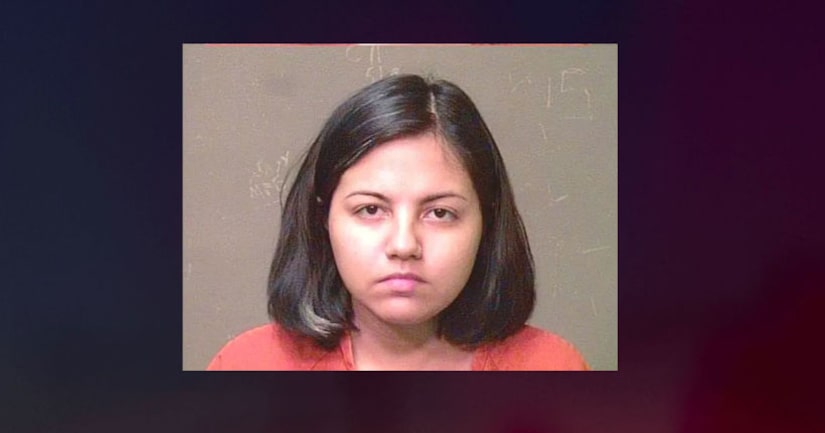 OKLAHOMA CITY (KFOR) -- An Oklahoma City mother is facing life in prison after being convicted of murdering her 8-month-old son and stabbing two other people.

Authorities say she then stabbed herself several times.

Veloz, Garcia and Sophia were all rushed to the hospital. Tragically, 8-month-old Ezekiel didn't survive his injuries.

Garcia said that he woke up to her stabbing him with a knife.

When emergency crews arrived on the scene, they found the victims suffering from stab wounds to their chests.

Raven Veloz was ultimately charged with one count of first-degree murder and two counts of assault and battery with a deadly weapon.

On May 30, an Oklahoma County jury found Veloz guilty of all of the charges and recommended a sentence of life in prison.

Veloz will be officially sentenced on August 21.