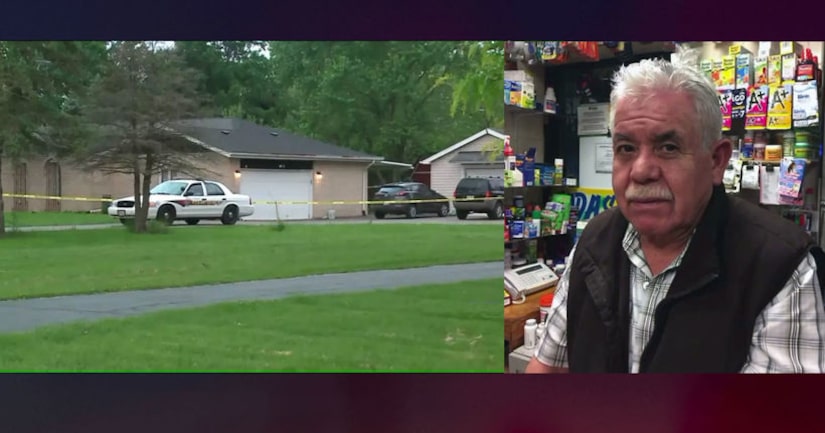 WILL COUNTY, Ill. —- (WGN) -- Authorities in Will County are investigating after a man was found dead and a woman injured in a garage in unincorporated Crete Township Monday.

According to police, the Will County Sheriff's office was called to a home in the 26000 block of South Klemme Road around 10:30 a.m. for a well-being check.

Upon entry into an attached garage, deputies located a 59-year-old woman inside a vehicle. The woman told deputies her husband was in the trunk of the vehicle.

Deputies located the 63-year-old man and he was pronounced dead at the scene.

The woman was taken to the hospital and was stabilized.