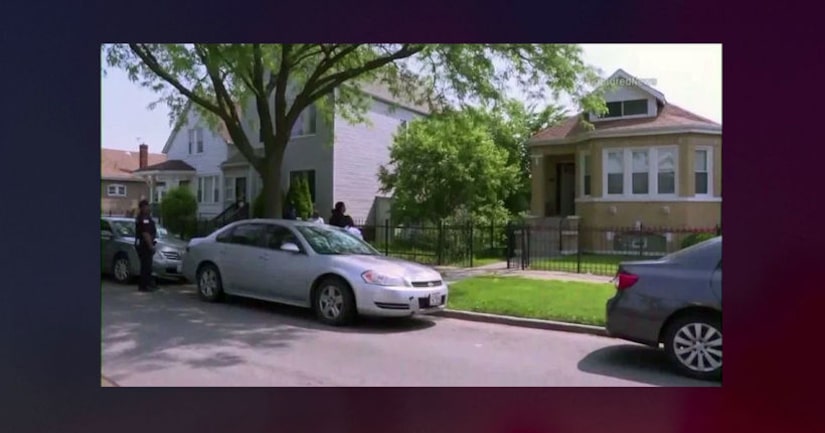 CHICAGO (WGN) -- A man was hospitalized after a shooting on Chicago's South Side Monday. Police are still investigating the circumstances surrounding the incident.

Officers responded to a home near 89th Street and South Lowe Avenue in the Auburn-Gresham neighborhood around 9 a.m.

Police said a 20-year-old man was attempting to help a person described as an “acquaintance” who was locked out of the home.

The man went over to a side window, and police say a 34-year-old woman inside the home shot him. Police said the woman is a legal concealed carry card holder.

The injured man was taken to a nearby hospital and has stabilized.

The relationship between those two, and the other person who was trying to get inside, is still unclear. 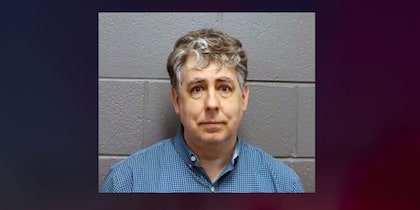 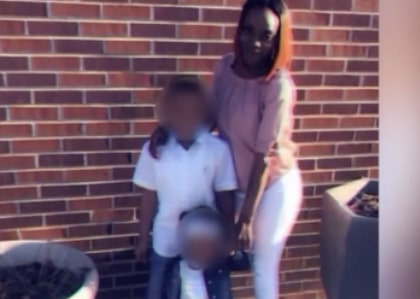