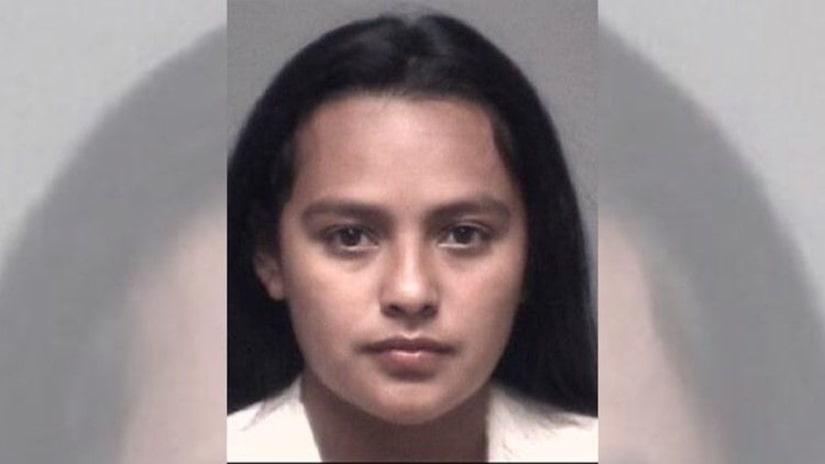 GRAND PRAIRIE, Texas (WKTR) -- A Texas woman is accused of pouring alcohol on her 5-year-old stepdaughter's face, then setting it on fire.

Dalia Jimenez, 20, of Grand Prairie, faces a charge of felony injury to a child.

Jimenez initially told officers responding May 13 to reports of a child with burns that the girl was hurt while trying to light a candle, according to KTVT.

After investigators questioned her about several inconsistencies, Jimenez allegedly admitted to dousing the girl in rubbing alcohol and using a lighter to set fire to her face.

Jimenez told police she did it because the 5-year-old had been “yelling previously in the home,” KTVT reports.