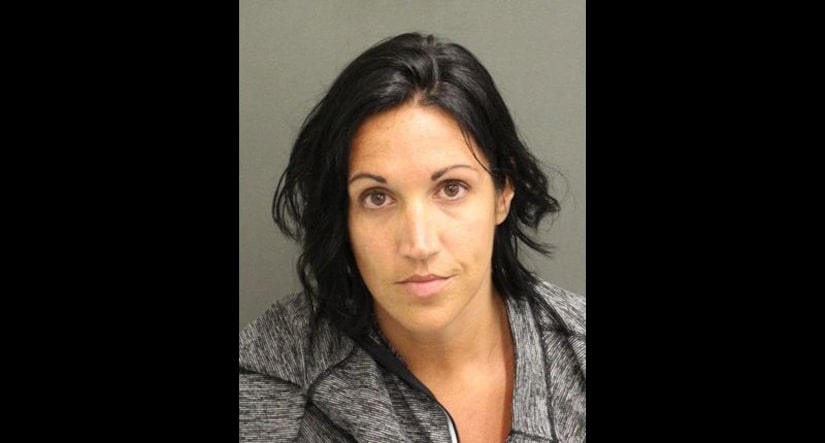 MAITLAND, Fla. (WGHP) -- A swim instructor is facing charges after a child slipped below water for more than two minutes and none of the four instructors noticed, WFTV reports.

Police said a 3-year-old boy came close to drowning during an incident at a Park Maitland School summer camp in 2018.

Jessica Kretz, 34, is charged with neglect, and Park Maitland School said the instructors no long work for the school.

Police reported that Kretz knew the child couldn't swim and that the boy was “the responsibility of Kretz,” according to WFTV.

Video released Thursday captured the moment the child dropped below the surface after losing his swim board.