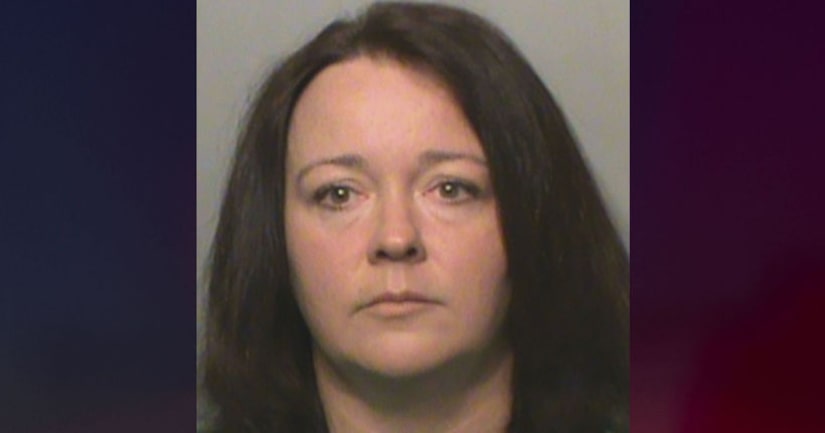 DES MOINES (WHO) -- A former Des Moines middle school teacher has been arrested on several charges related to alleged sexual abuse of a teenage student at her school.

Sgt. Paul Parizek with the Des Moines Police Department tells Channel 13 that 38-year-old Makenzie Johnson turned herself in early Friday morning and was booked into the Polk County Jail. She is charged with lascivious acts with a child-solicitation, third-degree sex abuse, assault with intent to commit sexual abuse, dissemination of obscene materials to a minor, and two counts of solicitation to commit a felony.

Police say she was a teacher at a Des Moines Public School and the victim attended her school but was not in Johnson's class. At 7:30 a.m. Friday Johnson was listed as a staff member at Harding Middle School but has since been removed from the listing.

Amanda Lewis, a spokesperson for the Des Moines Public School District, initially told Channel 13 Johnson hadn't been a district employee for “some time.” Lewis later released a statement on behalf of the district that reads, “Makenzie Johnson is no longer a teacher at Des Moines Public Schools. She resigned on May 17, after being placed on administrative leave immediately following the district becoming aware of the investigation on April 15. The district has and will continue to work with law enforcement.”

According to criminal complaints in the case, the charges stem from incidents going back to November of 2018. While Johnson was giving the 14-year-old victim a ride home from a sporting event in 2018, she pulled over into a parking lot and allegedly placed her hand on the victim's thigh and rubbed his penis over his clothes. She then asked if she could perform oral sex on him and he declined.

MORE: Des Moines teacher arrested for alleged sexual abuse of teen at school where she taught - WHO