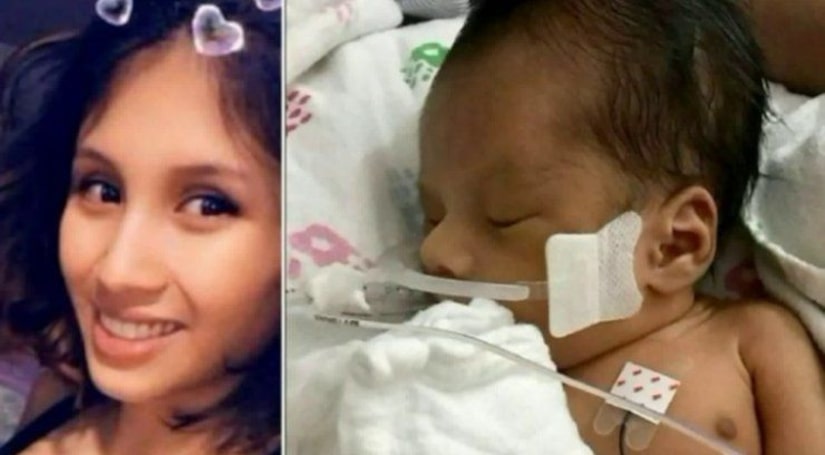 WAUKEGAN, Ill. (WGN) -- The family of a murdered pregnant woman wants lawmakers to put new measures in place including DNA testing for newborns.

Marlen Ochoa-Lopez, 19, was nine months pregnant when she was lured to a South Side home in April and murdered. Her son Yovani was cut from her womb.

The oxygen supply was cut off for baby Yovani and caused brain damage, doctors said.

When he was finally taken to Christ Hospital, Ochoa-Lopez's family alleges the staff had suspicions the child did not belong to the woman claiming to be his mother yet did nothing.

Prosecutors said there were no signs that she had given birth.

“We don't want another baby to fall through the cracks,” family spokesperson Julie Contreras said.

Marlen's Law is sponsored by Batavia state representative Karina Villa. The details are still being worked out but if passed into law, it would require hospital staff to check the identification of an adult bringing in a newborn for care. Babies born at home, adopted babies, babies brought in by day care staff should all have identification that links them to that child. In the case of Yovani, there was none.

Christ Hospital cited privacy laws as the reason for not contacting authorities.

Contreras said she doesn't believe this law would violate anyone's civil rights. In fact, she said this should be part of protocol.

“We need to protect infants, specifically that vulnerable from people part of a human trafficking ring, part of a pedophile ring,” she said.