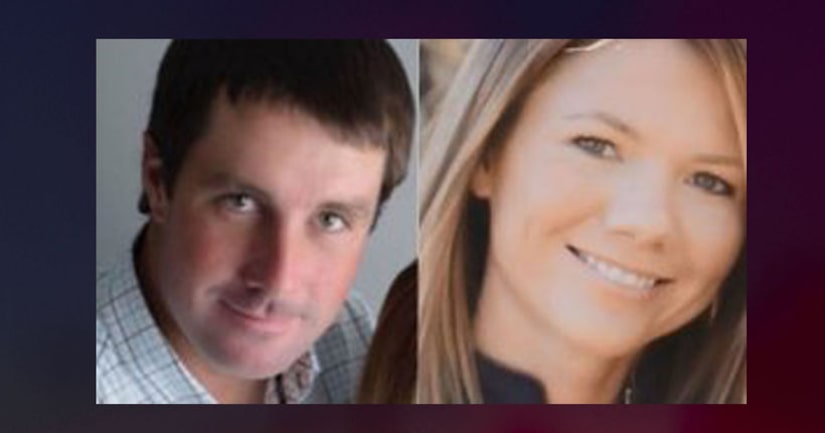 Frazee is being held without bond. Berreth's remains have not been found despite a search in an El Paso County landfill.

Berreth was last seen with her 1-year-old daughter on Thanksgiving in a Woodland Park grocery store. Frazee, the father of the girl, has denied the allegations.

Frazee was arrested on murder and other charges in December, about a month after Berreth was last seen alive.

In February, prosecutors added a charge accusing Frazee of tampering with a deceased body and two charges of committing a crime of violence.

According to an arrest affidavit, Frazee allegedly beat Berreth to death with a baseball bat after failing to persuade Krystal Lee Kenney, an Idaho nurse he was having an affair with, to commit the killing.

Kenney told Colorado Bureau of Investigation detectives that she watched Frazee burn Berreth's body on a pyre of gasoline-soaked wood on a cattle water trough at his ranch in Florissant.