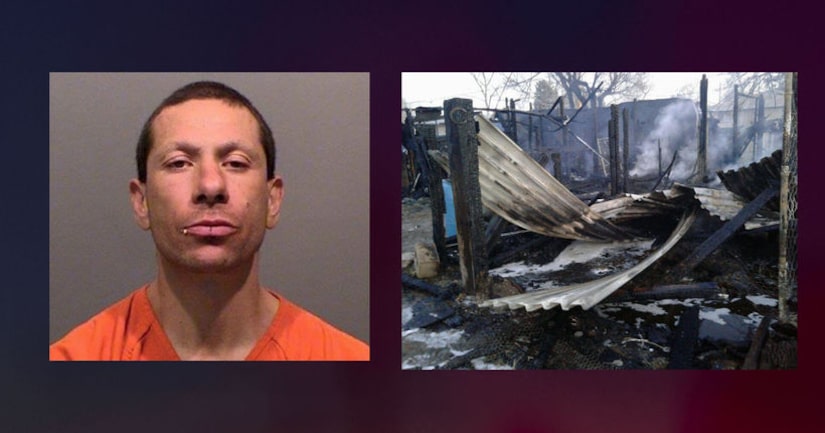 LAKEWOOD, Colo. (KDVR) -- A judge sentenced a man to 25 years in prison Friday for starting fires that killed seven horses and a dog in Lakewood last year.

According to West Metro Fire Rescue, Earnest Maynes, 38, was sentenced on arson and animal cruelty charges.

On April 28, 2018, two dumpster fires and a tire fire were reported at about 3 a.m. About a half-hour later, two adjacent barns caught fire, West Metro Fire said at the time.

The barns were deemed a total loss and investigators said the fire was suspicious because of the nearby fires.