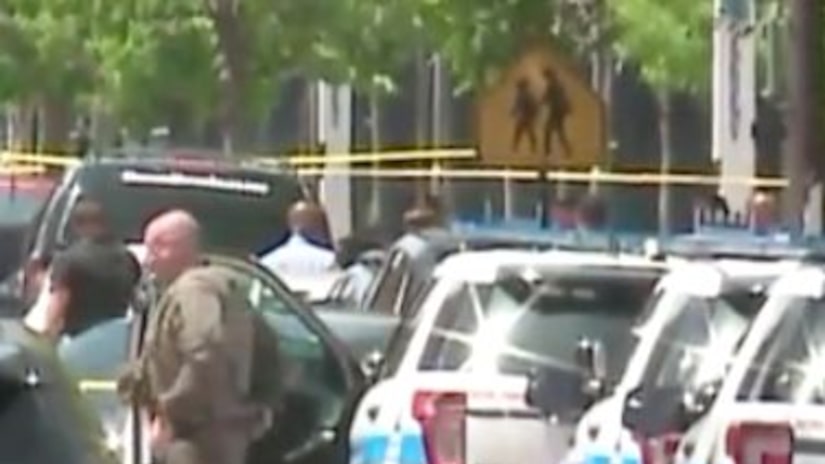 Police were called to the 1300 block of East 61st Street around 10:45 a.m. The man's father called police and said his son, Myles Frazier, 22, who has bipolar disorder, was armed with a weapon and causing a disturbance, police said.

Officers began negotiating with Frazier and said during that time, at least five or six shots were fired, according to Lt. Ozzie Valdez.

According to police, Crisis Intervention Trained officers were on the scene and when Frazier began firing his weapon, SWAT officers were called to assist.

SWAT arrived on scene and began to negotiate with Frazier.

“An armed encounter ensued causing SWAT officers to discharge their weapons striking the subject,” police said in a statement.