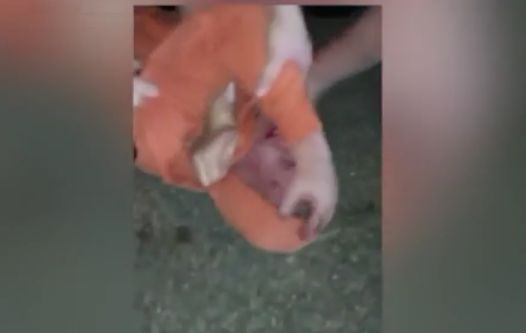 WPIX
WPIX - "It's unclear what happened prior to the video, and a spokesperson for the Dover Police department was unable clarify that answer."

DOVER, N.J. -- (WPIX) -- The family of a New Jersey man is demanding answers after disturbing cellphone videos surfaced overnight of his violent arrest by the Dover Police department.

The video showed the 19-year-old man being punched in the face several times by a Dover police officer during an arrest in New Jersey.

The man, who family identified to PIX11 News as Cyprian Luke of Morristown, could be seen with a bloodied face as a Dover Police officer allegedly strikes him while he’s being restrained on the ground by additional Dover police officers.

Four officers in all are seen restraining Luke, demanding his to "stop resisting."

“He’s not able to comply with what they’re asking him because they’re not allowing him to,” Luke's mother, Mary Yurley said to PIX11 News while watching the video.

In the video, onlookers can be heard shouting expletives at the officers and telling the man to "smile."

At one point, someone off- camera can be heard asking the man to roll over and comply with the officers—But Luke’s mother said while she understands the job police officers are there to do, she believes they used excessive force. 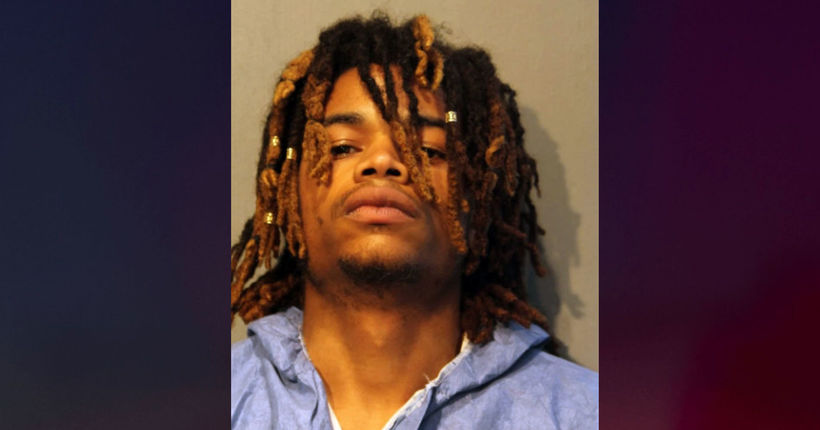 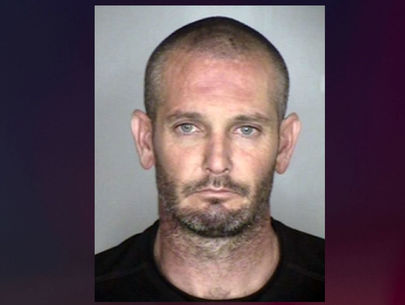