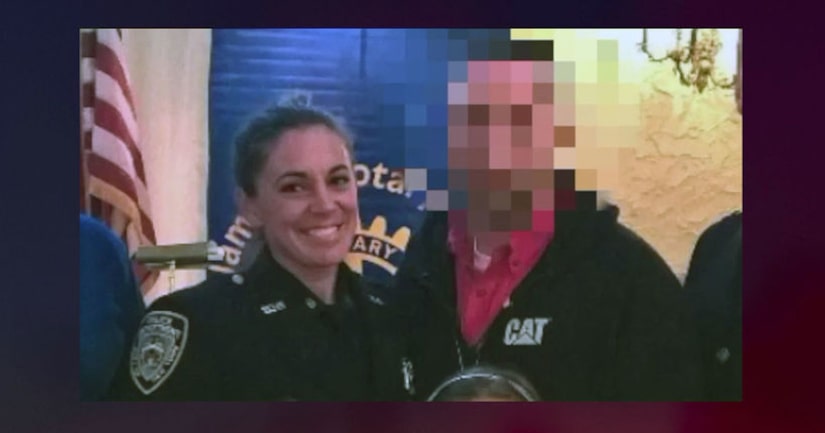 NEW YORK (WPIX) -- A New York Police Dept. officer has been arrested for allegedly trying to hire a hitman to kill her ex, a source told PIX11 Friday.

Valerie Cincinelli, a 12-year veteran with the department, has been arrested, the source said.

Police confirmed Friday that a 34-year-old female police officer was charged with conspiracy to commit murder.

A criminal complaint accused Cincinelli of asking a confidential FBI source to help her hire a hitman to kill her second husband and a minor whose identities weren't made public.

The officer, who was arrested by the FBI, is currently suspended without pay, police said.

Court papers say the source informed her he knew someone who would do it for $7,000. They say that after a local detective went to her home on Friday with a fake story that her husband had been murdered, the source recorded her cooking up an alibi.

Cincinelli had previously been placed on modified duty for a prior domestic incident, according to the source.

Cincinelli was ordered held without bail at hearing federal court on Friday.

MORE: NYPD officer accused of trying to hire hitman to kill ex and a minor - WPIX