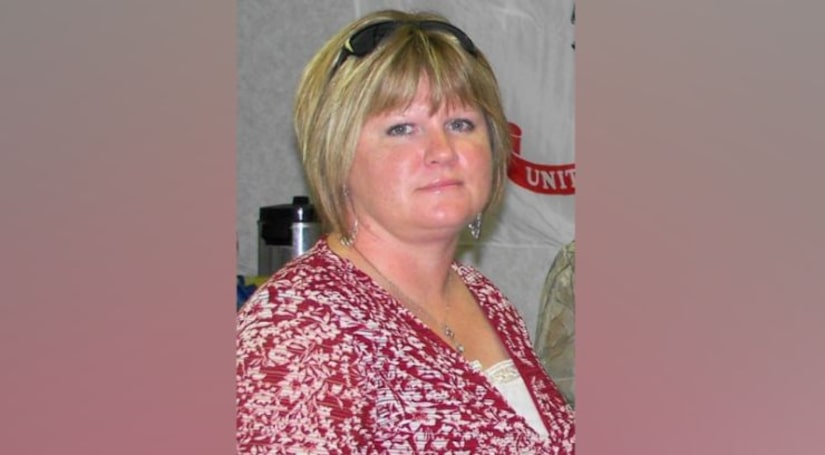 Barnes, 44, is accused of having sex with multiple minors between 2014 and 2016, according to an indictment from the Supreme Court of Oklahoma.

Barnes allegedly had sex with two separate minors between January 2014 and November 2016 while she worked at Pocola High School.

She is facing two second-degree rape charges for each incident.

During the same time, the indictment states Barnes committed sexual battery against another minor, unrelated to the ones she is accused of raping.