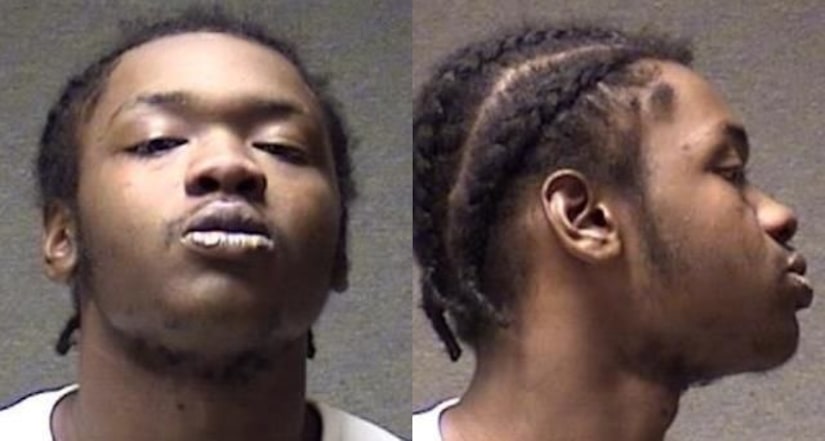 Muncie Police Chief Joe Winkle said three people were in critical condition after the shooting. At least two people had to be airlifted by EMS helicopter to nearby hospitals for treatment. Ball State says one of the people shot was a student at the university. The student was treated and released from Ball Memorial Hospital, according to the university.

Officials say 19-year-old Va Shaun Harnett, of Muncie, has been arrested in connection to the shooting. He is facing two charges of attempted murder and is being held at the Delaware County Jail without bond. Ball State says Harnett is not a student at the university.

“It was a party with a DJ,” Winkle said. “Evidently, there was some kind of a confrontation inside the house [and] it turned into a shooting. We've got seven gunshot victims. I believe one has been life-lined to Indianapolis, two are pretty serious, and several are minor wounds that will actually be released tonight.”

Winkle said there were somewhere between 50 and 75 people at the house during the time of the shooting.

“We don't get a lot of calls there, certainly these kind of calls,” Winkle said. “But I think anytime you have a DJ and you get word out there that there's a party there, you are gonna draw a bunch of different people from all over town, so I think that's probably what's happened.”