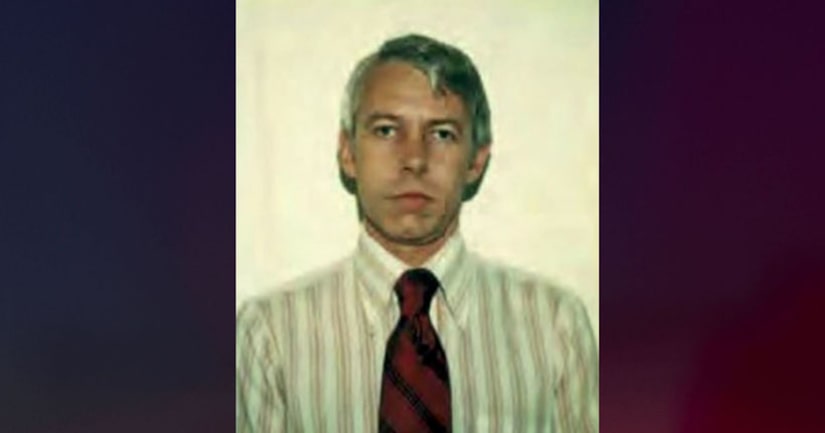 The university released findings Friday from a law firm that investigated claims about Richard Strauss for the school.

The report concludes that university personnel at the time had knowledge of complaints and concerns about Strauss' conduct as early as 1979 but failed to investigate or act meaningfully.

The claims span from 1979 to 1997 and involve athletes from at least 16 sports, plus Strauss' work at the student health center and his off-campus clinic.

Strauss killed himself in 2005. No one has publicly defended him. His family has said they were shocked at the allegations.

Two lawsuits filed against Ohio State by dozens of plaintiffs allege school officials were aware of concerns about Strauss but didn't stop him.