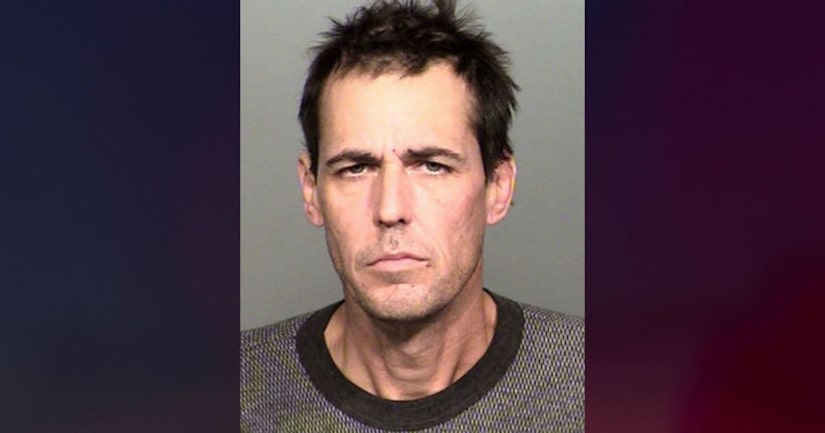 INDIANAPOLIS (WXIN) -- A judge sentenced Jason Hancock to 24 years in prison for killing a former employee and burying him in a concrete grave.

Detectives say Hancock confessed to shooting 41-year-old Michael Marks, a former employee. He went into detail about he tried to cover up the crime, even knocking out all of Marks' teeth and saying he wanted to make a necklace out of them.

According to court documents, Hancock killed Marks because he took his things from a warehouse while he was in jail for a drug charge.

Hancock met with Marks with his son and another man. Documents say Hancock asked Marks for restitution for the items he took, but Marks refused. That's when things took a turn.

Hancock told investigators he shot and killed Marks and then tried to find ways to hide the crime. Court records detail how Hancock went to several hardware stores to get materials to dispose of the victim's body, even buying a product called ZEP and pure lye. When they didn't work, Hancock and another person went to a Lowe's in Brownsburg and bought 30 bags of concrete.

Authorities believe Hancock then removed Marks' clothes and used a tool to remove his teeth before placing the body in a hole in the warehouse floor and covering it with the concrete, plywood and pallets.

The affidavit then explains how Hancock stated he was, “Going to make a necklace out of them.” Hancock and the other person then used “a large pole to poke holes in the body so concrete would enter the body.”