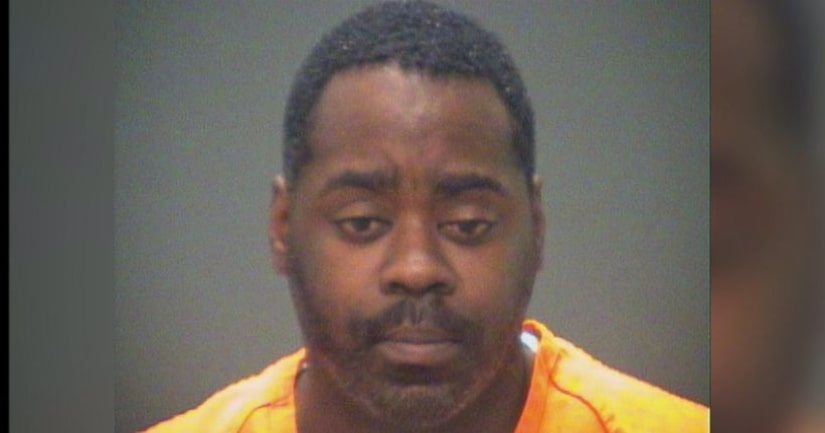 CLEVELAND (WJW) -- A man accused of abducting and raping an 11-year-old boy appeared in court Friday.

Martin Whitehead, 34, faces charges of rape, kidnapping, disseminating matter harmful to juveniles and minor in nude material or performance. He was issued $500,000 bond in court.

Whitehead was arrested earlier this month after being accused of abducting the boy, who was playing on his skateboard.

Whitehead is alleged to have forced the boy into his vehicle and then took him to a house, where the child said he was sexually assaulted.