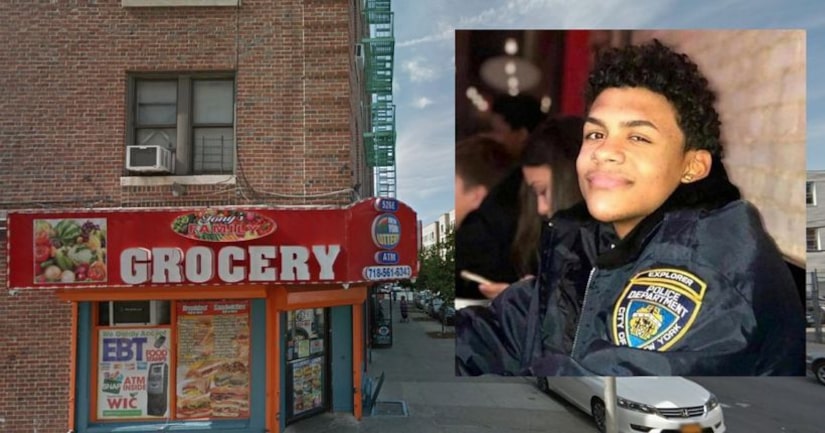 Martin Goldberg, lawyer for 22-year-old Jose Muniz, showed a Bronx homicide detective “freeze frames” of his client walking away from the pack of sidewalk attackers before Junior received the lethal knife wound to his neck that killed him.

The teen victim was on the ground at the point after the initial assault.

Earlier, the defense attorney had asked the investigator if he had seen the autopsy report, which did not seem to indicate Junior was killed by any machete injuries.

“He was coming at him with a machete blade down, so I'm sure he was causing some injuries,” Detective Orlando said.

Another defense attorney, Amy Attias—who represents defendant Antonio Rodriguez Hernandez Santiago—continued to question whether her client was the person seen with a dark hoodie briefly coming into view near the end of the assault.

She also questioned another alleged image of her client on the sidewalk.

“Is that the best photo of the person's face?” she asked Detective Orlando.

“I wouldn't say it's the best photo,” the detective replied. “But it is a photo of your client.”

Attias also questioned the investigator about what, if anything, he knows about gang rules and discipline.

She noted there was a Trinitarios protocol where several gang members would hit another member for up to 21 minutes if they didn't follow orders from a leader. 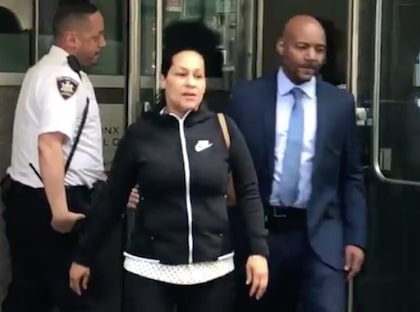 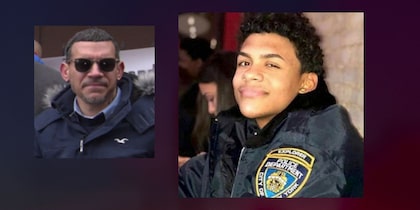 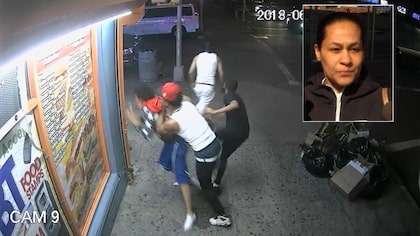 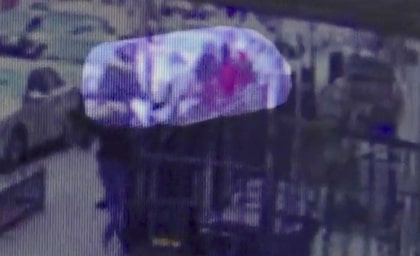