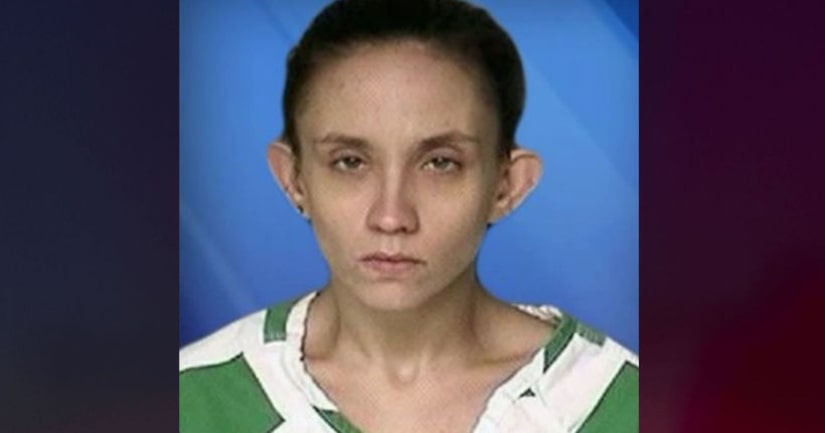 GUTHRIE COUNTY, Iowa (WHO) -- A Bagley woman who admitted to investigators that she was smoking meth while her son sat in a bathtub of running water will spend up to 15 years in prison.

Court records show 24-year-old Seaira Briceno entered guilty pleas to charges of Child Endangerment and Involuntary Manslaughter for the death of her 11-month-old son in August 2018. Briceno told police she left her son in a tub of running water while she smoked meth. She found her son unresponsive in an overflowing tub. Police say it would've taken 20 minutes for the tub to overflow. 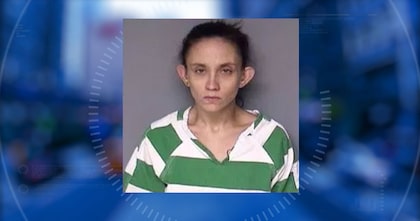