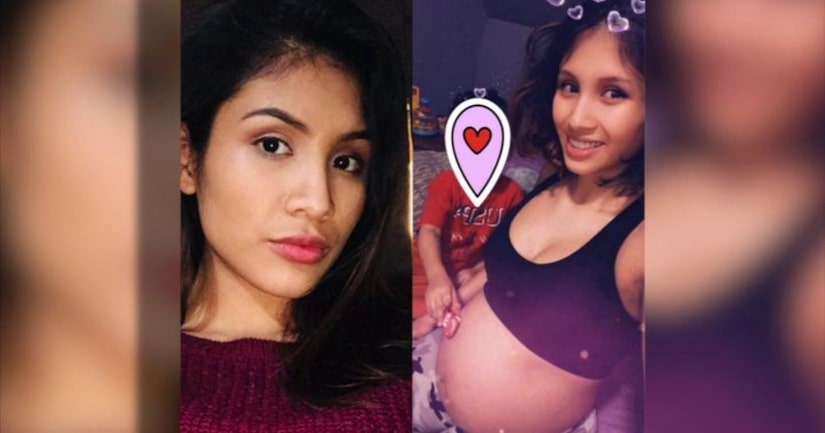 CHICAGO (WGN) -- Four people remain in custody in connection to the missing pregnant woman who was found murdered on Chicago's Southwest Side.

A body was discovered just after midnight Tuesday in a trash bin behind a home.

The Cook County medical examiner's office identified the body on Wednesday as that of 19-year-old Marlen Ochoa-Uriostegui. She was nine months pregnant when she went missing on April 23, and there are now indications that was the day she was killed.

The medical examiner, which identified her as Marlen Ochoa-Lopez, ruled her death a homicide.

Police say Ochoa-Lopez was strangled and the baby boy was cut from her womb after the murder. Sources tell WGN the home has a hidden room in the basement.

Fire officials confirm responding to the home the day Ochoa-Lopez went missing, less than two weeks before her due date. The 19-year-old was likely dead when an emergency call was made by someone in the home.

Police are questioning four people in the teen's disappearance. They were taken into custody Tuesday from the home. No charges have been announced yet.

Relatives are convinced the teen was lured to the house by a woman who used a Facebook group to offer a free stroller and other baby items. According to neighbors, an older woman who lives at the home had claimed she gave birth to baby, but he wasn't breathing. He was rushed to Christ Hospital where his condition is said to be grave.