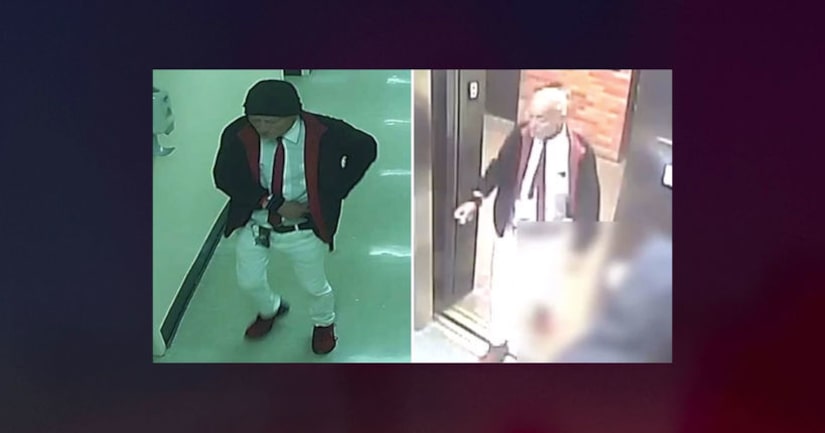 THE BRONX, N.Y. -- (WPIX) -- Police have arrested the man accused of sexually assaulting a woman in a coma at a Bronx hospital.

Roberto Marcucci, 62, turned himself in to police Wednesday night after he allegedly slipped into the 68-year-old victim's hospital room and sexually abused her Monday afternoon at Lincoln Medical Center.

A police source told PIX11 the man entered the lobby of the hospital, took the elevator up and walked into the victim's hospital room, which she shared with another female patient.

The conscious patient in the room said she witnessed the man on top of the unconscious victim, performing a sex act on her. She then called the nurse, who also saw what was happening and managed to scare him off, according to the police source.

The man left the hospital before security guards could catch him, authorities said.