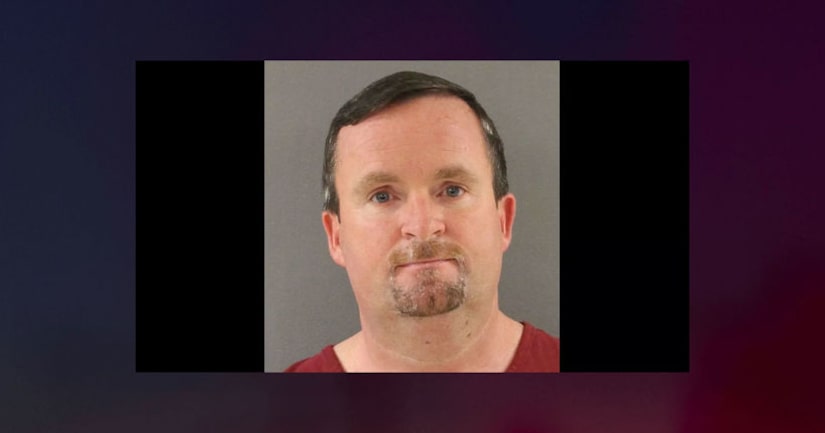 The Knoxville News Sentinel reports prosecutors sought the maximum term of 72 years behind bars. The judge cited David Richards' longtime ministry and the support he still receives as mitigating factors.

More than 30 people showed up to support Richards at the sentencing last week.

The victim was 16 when she reported the abuse, saying it began when she was 14. She told authorities where they could find DNA evidence at her home and said Richards had texted her about taking their relationship “to the next level.”

Authorities said they found her mattress stripped bare, but they were able to recover his DNA.