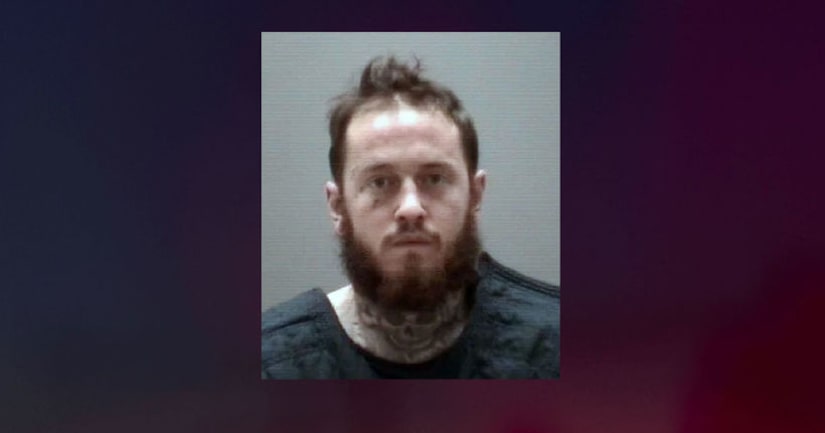 MASON, Mich. (AP) -- A man has been charged with murder in the deaths of two women who were found fatally beaten after he allegedly showed cellphone photos of their bodies to police during a traffic stop in central Michigan.

Authorities say Brown was arrested early Friday on Interstate 69. Police began searching for him after an ex-girlfriend reported that he had been violating a personal protection order by knocking on her door and sending disturbing texts. She's not among the victims.