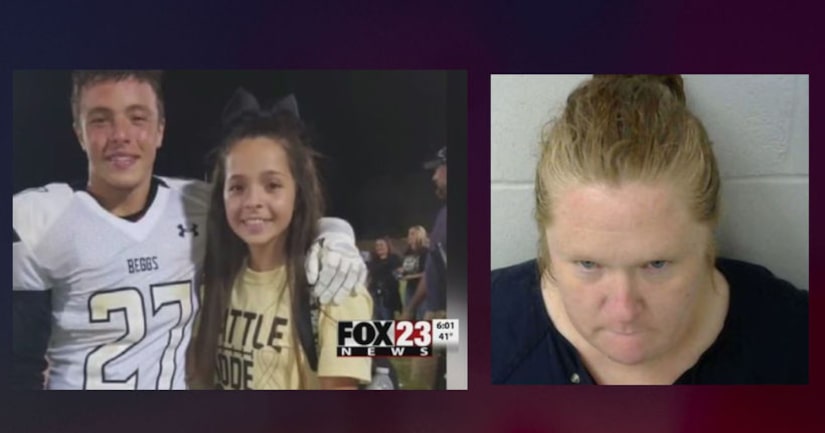 OKMULGEE, Okla. (KFOR) -- Authorities say an eastern Oklahoma woman charged with killing two of her teenage children and trying to kill a third has been hospitalized after apparently trying to take her own life in jail.

Sheriff's Office spokesman Duston Todd says Amy Hall attempted to take her own life in her jail cell and that authorities are still investigating the circumstances.

Hall is charged with two counts of first-degree murder in the November shooting deaths of 18-year-old Kayson Toliver and 16-year-old Kloee Toliver and one count of shooting with intent to kill involving 14-year-old Nikole Toliver who was wounded but managed to take the gun from her mother. 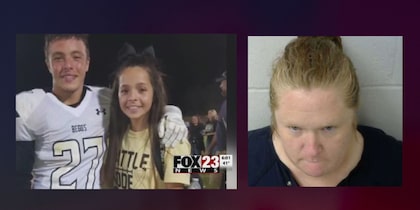 Case against mother accused of killing two children on hold 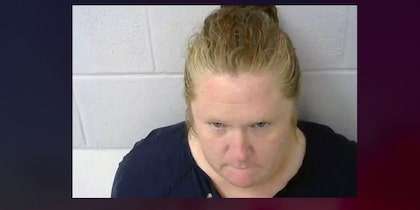