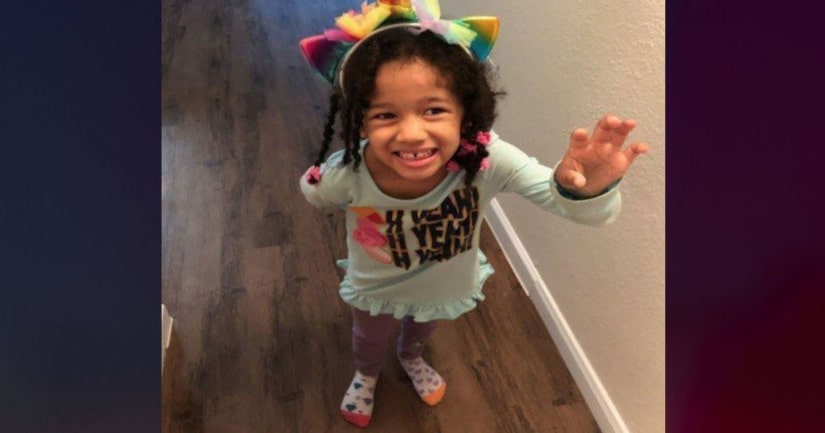 HOUSTON (KTVI) -- A mother is missing her little girl and the girl's stepfather has told a story of abduction and a 24-hour blackout.

The mother — who “did not want to believe, by any stretch of the imagination” that the girl's stepfather might have been involved in the child's disappearance — now tells CNN she believes he bears some responsibility.

It has been one week since anyone saw Maleah Davis.

Here's what we know about the case:

Stepfather says he was attacked and abducted

Darion Vence, the stepfather, told police he, Maleah and Maleah's 1-year-old brother were driving to George Bush Intercontinental Airport in north Houston to pick up Maleah's mother, Brittany Bowens, who had been in Massachusetts.

Vence said he heard a “popping noise.” Thinking it was a tire, he stopped to check. A blue pickup truck then pulled up behind his car and two Hispanic men got out.

That's when the other man hit Vence in the head, and Vence blacked out.

Vence said that at some point, he was going in and out of consciousness but he was aware of being in the back of a pickup with both children and three Hispanic men.

When Vence came to, he said, Maleah was gone.

Vence said he didn't fully regain consciousness until the next day. At about 6 p.m. Saturday, he awoke to find himself and the boy on Highway 6 in Sugar Land, southwest of Houston. Maleah was gone.

Vence then walked to a nearby hospital and was treated. An off-duty police officer noticed that Vence had fresh wounds, CNN affiliate KTRK reported.

Police issued an Amber Alert for Maleah on Sunday.

“I realize there's a lot of blanks in the story,” Sgt. Mark Holbrook of the Houston Police Department's Homicide Division told reporters. Police hoped the public could help them “fill in the blanks” in the narrative provided to them by Vence.

CNN has reached out to Vence several times, including Friday, but hasn't been able to talk to him.

Maleah's mother pleads for her returnIn the meantime, Bowens had gotten a ride home from the airport from another relative after Vence didn't show up.

Bowens told CNN's Nick Valencia on Friday she doesn't believe Vence and that he bears some responsibility for the girl's disappearance.

At a news conference later, community activist Quanell X said, “The mother did not want to believe, by any stretch of the imagination, that this man is capable of what is obvious that has taken place here.”

Bowens did not speak during the news conference. She cried and covered her face as she stood next to the activist.

Quanell X told reporters that he has seen video surveillance from a neighbor's camera that shows Vence leaving the apartment with a bottle of bleach and a laundry basket with a garbage bag in it. CNN has not seen the video,

CNN affiliate KTRK aired an image from the camera that purportedly shows Vence carrying a laundry basket with a dark garbage bag. According to Quanell X, Vence told Bowens that he was cleaning the apartment.

While speaking with reporters, the activist made explosive allegations against Vance and said Bowens was going to meet with police Friday to share information disclosed at the news conference.

Also, “the substantive details of what he described to us changed” over the days since he first recounted the events to police, Adolph said, declining to give details.

MORE: It's been a week since anyone has seen 4-year-old Maleah Davis. Here's what we know - KTVI 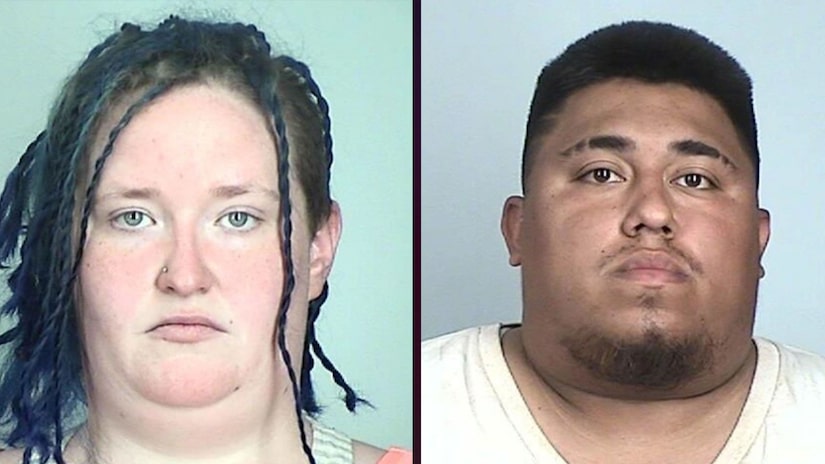