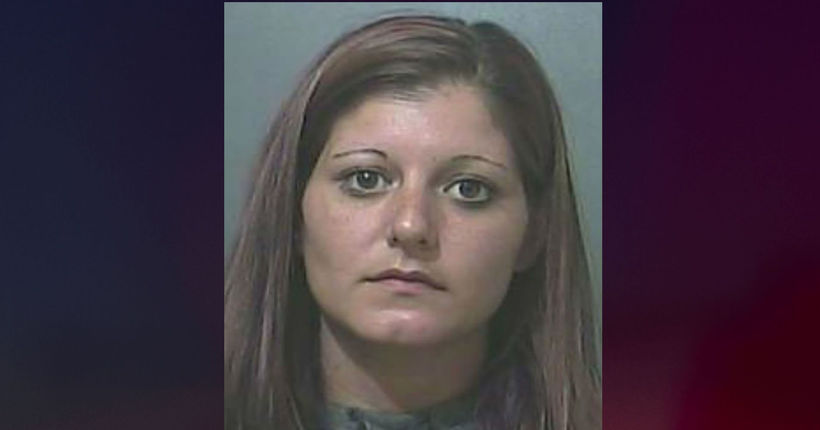 TERRE HAUTE, Ind. (WXIN) -- An appeals court has upheld the 15-year prison sentence for an Indiana woman who pleaded guilty in the death of her disabled 5-year-old daughter.

The Indiana Court of Appeals affirmed the sentence Thursday for 29-year-old Tiffany Daugherty, of Terre Haute, after she pleaded guilty to neglect, theft and reckless homicide in the 2016 death of Adilynn Moseman. Her sentence also includes six years in community corrections.

Court documents filed on Thursday say Daugherty believes her sentence is inappropriate and should be reduced, WTHI reports. But the Indiana Court of Appeals said Daugherty failed to persuade them on top of the disturbing nature of the offenses.